Nomura bowing out of brokerage venture with BDO 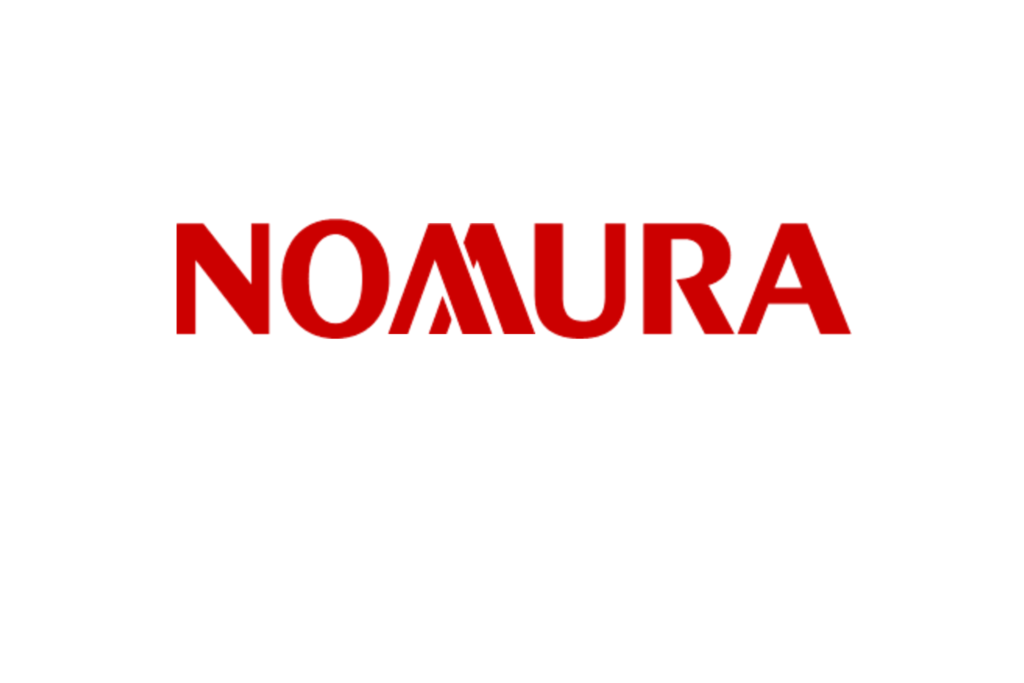 In a press statement on Tuesday (June 23), the parent bank said BDO Securities was now “being reorganized into a full service brokerage firm with an expanded product offering to include non-equity securities.”

Nomura, a global financial services group with footprint in over 30 countries, said in a statement in Tokyo that it “does not expect the divestment to have a material impact on its consolidated results.”

No reason was given for the divestment of its interest, which comes at a time when the Philippines is expected to see its first economic recession since 1998.

This also comes at a time when foreign funds are flowing out of the local market.  Since the start of this volatile year, the Philippine stock market has seen about P60.6 billion worth of net foreign selling.

The transaction is subject to further discussion and final agreements, in addition to any required corporate and regulatory approvals, BDO said.

PCIB Securities, the forerunner of BDO Nomura, was one of the subsidiaries acquired by BDO decades ago when it merged with Equitable PCI Bank, the deal that paved the way for its rise as the country’s largest bank.