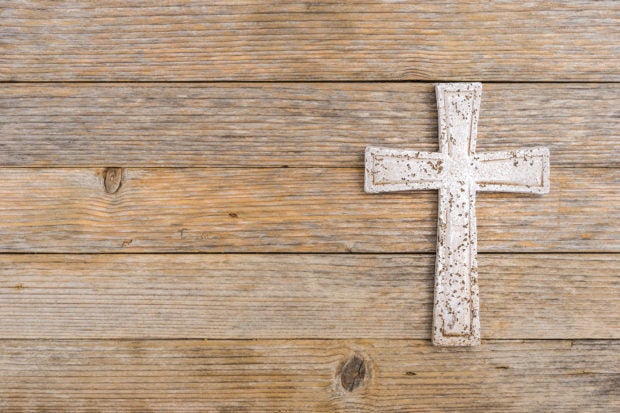 Torres, better-known to family and friends as “Thotie,” was 80 years old. A text message from a distant relative said that Torres died in San Francisco in the U.S. at 9:40 a.m. on May 9.

He and his family also recently embarked into the restaurant business through ramen shops King Men in Pasay City and Shiroi Daichi in Taguig City.

Last year, Torres received the Order of the Rising Sun, Gold Rays with Neck Ribbon from the Japanese government through its embassy in Manila.

Japan’s embassy had said that this award conferred by Ambassador Koji Haneda on behalf of the Japanese Emperor recognized Torres’ “valuable contributions to Japan’s economy and automobile industry.”

“From 1998, he served as co-chairman of the Philippines-Japan Economic Cooperation Committee (Philjec) and led dialogues on trade and investment between Japan and the Philippines,” the Japanese embassy had said.

“In addition, he helped lead and represent the position of the automobile industry of the Philippines during the crafting and development of the Japan-Philippines Economic Partnership Agreement (Jpepa), which faced serious challenges during negotiation. Thanks to his hard work and contributions, Jpepa was successfully concluded and accepted by both countries,” according to the Japanese embassy, referring to the Philippines’ first and only bilateral trade agreement.

In a statement on its Facebook page, the Employers Confederation of the Philippines (Ecop) described Torres as having “invested heavily on the quality of work and life, industrial peace and harmony, and human resources by operating his business responsibly, changing the lives of his employees, their families, and the community and, by steering the growth not just of his own company but also the whole automotive industry.”

According to anecdotes of Yazaki-Torres employees, Torres was well endeared to them as he supposedly knew the name of every single one of his workers.