Work-from-home will be new normal for many Ayala employees 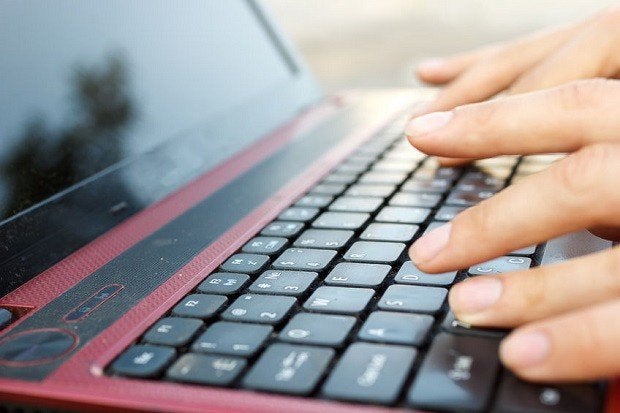 The Ayala Group will continue to have up to 40 percent of its employees working from home, a top official said, as the new normal redefines the country’s oldest conglomerate.

Ayala has 56,500 direct hires, according to chief human resource officer John Philip Orbeta, who said that the new normal might mean that a huge number of its full-time employees would not report to office anymore.

“To be honest, we are looking at about 30 to 40 percent in our initial estimates who will continue to work from home,” he said as a panelist in a webinar hosted by the Management Association of the Philippines.

The webinar on Friday talked about healthcare protocols for workforce re-entry, wherein two out of the three panelists came from the Ayala Group, providing a glimpse of how one of the country’s biggest conglomerates has been preparing for the new normal.

Orbeta warned against the temptation of lifting the lockdown.

“Let’s face it. The moment we lift the lockdown, there will be cases. We cannot lull ourselves into thinking that we’ve done everything and therefore cases will not spread. But we cannot also be in hermit stage forever, and basically just continue not working,” he said.

Ayala has been preparing health protocols in bringing back its workforce under the assumption of an extended lockdown, which include daily health tracking of its employees, regardless if they were directly hired or subcontracted.

On top of direct employees, Ayala has about 100,000 “partners,” Orbeta said, referring to outsourced workers like construction employees and clerks.

“While they’re not our direct employees, we need to make sure that they’re also included in the healthcare tracking because they would be in the workplace. We need also to track them,” he said.

It remains to be seen if other companies, specifically micro, small and medium-sized enterprises, could follow the direction of Ayala, given that not everyone has the same resources as the conglomerate.

Moreover, according to Carissa Alejandro, head of strategy and external affairs of Healthcare Holdings Inc., the group would do testing through a selective approach that would have both rapid antibody testing and confirmatory testing.

She said they have grouped their employees by priority in terms of risk. Around 600 workers will be prioritized first because they have the clinical need to be checked. They may have COVID-19 symptoms, an exposure to a confirmed case, or recovered from the virus.

Next are 11,000 workers considered front-liners because they usually face clients, such as medical professionals, bank personnel and maintenance, according to her presentation during the webinar. Orbeta added that the next priority was for the people who have to report to the offices.

Nevertheless, the group still intends to test workers who are working from home.