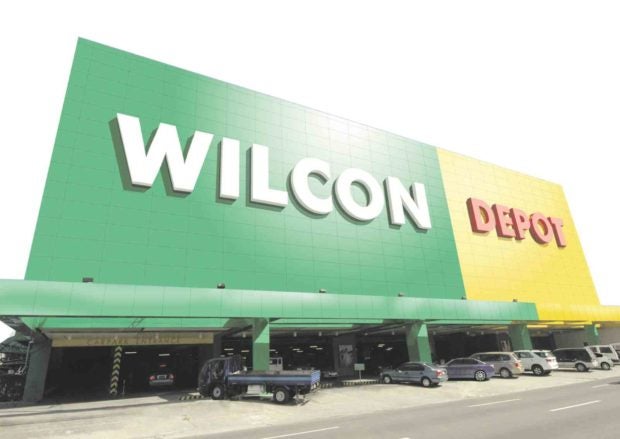 Wilcon had to close all of its Luzon stores starting March 17 to comply with the enhanced community quarantine (ECQ) that was imposed by the government to curb the coronavirus pandemic. Out of Wilcon’s 58 branches, 44 are in Luzon, which contributed 84 percent of total sales before the ECQ period.

Citing the temporary closure of majority of its stores in the last two weeks of March – alongside the increase in operating expenses due largely to the impact of the adoption of Philippine Financial Reporting Standards (PFRS) 16 – Wilcon disclosed that its net sales for the first quarter declined by 2.5 percent year-on-year to P5.59 billion.

Excluding the newer stores for better year-on-year comparison, same store sales for the depots declined by 8.1 percent. Wilcon had 52 stores that had been operating for at least one year as of March 31, of which 40 were in Luzon and had to be padlocked during the ECQ period.

The smaller format Home Essentials, accounting for 2.5 percent of net sales, likewise reported a downswing of 14.8 percent year-on-year to P137 million in net sales. Six out of seven Home Essentials branches are in Luzon and all are over one year old.

The remaining 1.4 percent of Wilcon’s business in the first quarter was accounted for by project sales, amounting to P79 million. This segment increased contribution by 21.1 percent year-on-year.

During the period, Wilcon opened one new depot in Daraga, Albay, bringing the total number of stores to 58.

The increase was attributed to expansion-related expenses, salary rate adjustments and the adoption of PFRS 16 for leases of new lease contracts subsequent to March 31, 2019.

Depreciation and amortization recorded the highest increase at 138.8 percent or P248 million with the addition of company-owned store buildings and the re-classification of part of rent expense to depreciation as mandated by PFRS 16.