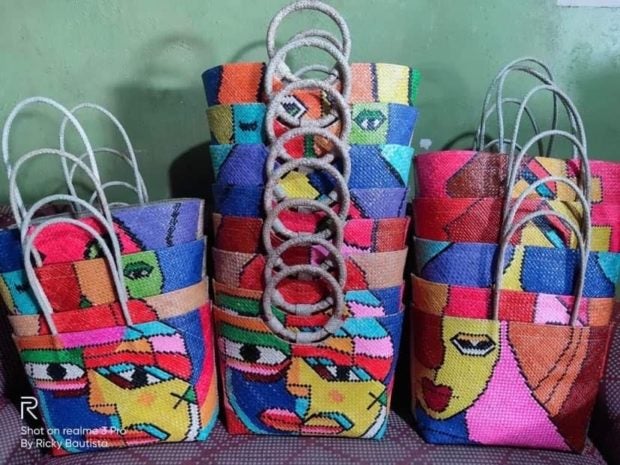 Borongan City—Heroism comes in many forms. For Jose Rizal and Andres Bonifacio, it meant sacrificing their life for their country. Then there are everyday heroes like Ricky Bautista who chose to express their patriotism by helping others.

Bautista is the force behind Henry’s Banig Shop, which has been showcasing the artistry and ingenuity of the women weavers of the town of Basey, long known for its banig.

Before Spanish colonization and the country’s independence, banig or mat weaving was already a thriving cottage industry in Basey, a first-class municipality in the province of Samar some 30 kilometers east of Tacloban City. Banig is a hand-woven mat made from dried sea grass, reed grass or tikog leaves (Fimbristylis utilis), which grow abundantly in swampy areas along rice fields.

In 2013, Basey was one of the towns hard hit by Supertyphoon “Yolanda,” thus wreaking havoc on the people’s livelihood. Seeing only destruction and hopelessness, especially among those who have lost homes and loved ones, Bautista, who used to be a “bridge” between community weavers and potential handicraft buyers through his blog site, then decided to hire housewives and unemployed folks.

Bautista converted a vacant space in his house into a small work area and through a lending company, purchased four sewing machines and additional materials. 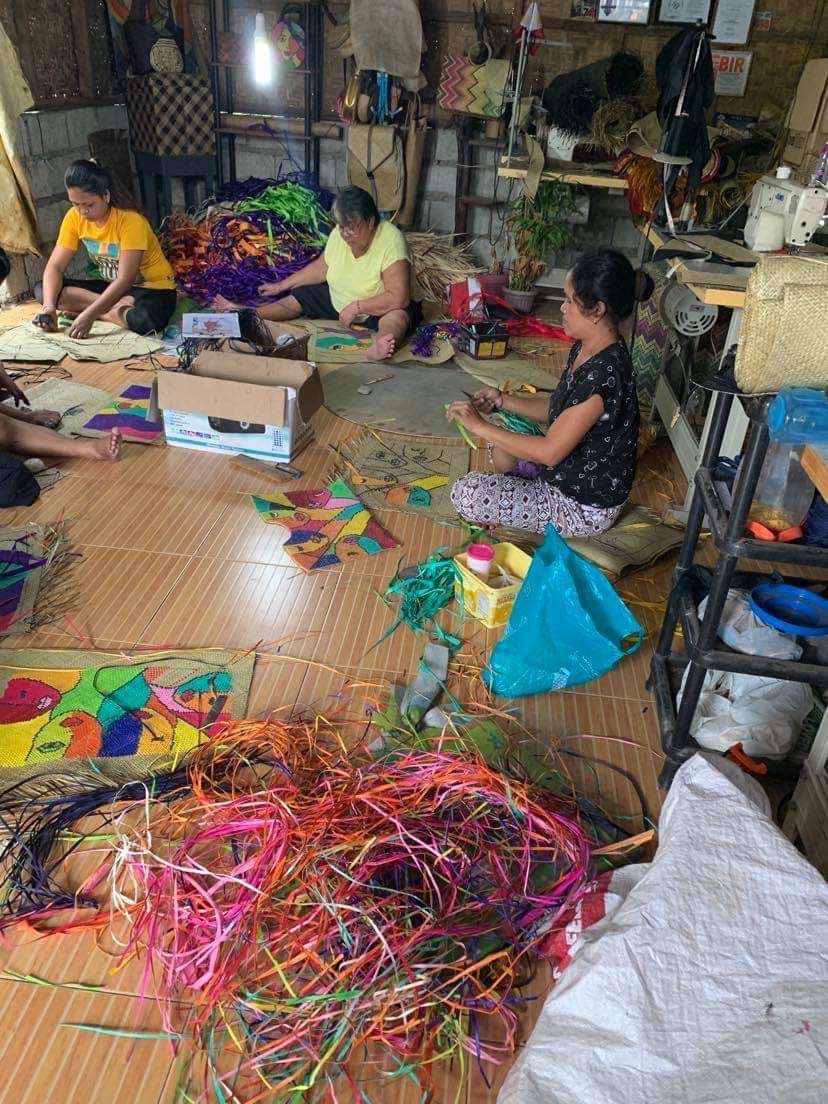 Initially, Henry’s Banig shop showcased the traditional floral and geometrical designs emblazoned with the ubiquitous image of the San Juanico bridge, also common features of other Basey weavers. To avoid competition and repetition, he came up with the idea of using his 10-year-old son Henry’s abstract drawing of his face as a design.

“People liked it and it went viral. One lady tourist told me it resembled a Picasso. Curious, I googled it and found out that even if my son’s sketch did not do justice to my face, it was similar to the portraits of the famous Spanish painter Pablo Picasso. So I produced the ‘Picasso Straw Bag. It has been a bestseller since and I have orders until the end of June,” Bautista said.

Bautista’s bags have takers here and abroad. They are found in some malls in Tacloban and Manila and some celebrities and VIPs have been seen clutching one, including Vice President Leni Robredo.

“My bags are native yet fashionable. They always look elegant with any OOTD (outfit of the day) style,” he added.

Bautista sells his products online with free delivery in nearby cities. Priced at around P1,300 each, a reseller can earn three times for one Picasso bag. Other products are very affordable and in demand as souvenir items or corporate giveaways. The finished products are easy on the eye and the result of a meticulous process.

First, the tikog leaves are harvested from the fields, then sun dried, sorted out according to length, dyed, pressed and flattened, woven and embroidered, crafted and sewed, blow torched, and finally, polished or lacquered. All these are manually done under pressure to meet the rising demand.

Profits for Bautista have more than doubled since he started, especially with his latest bag creations. He was able to buy a brand-new van for his family and for delivery aside from his smaller service vehicle. But what is more important for him are the collective benefits being enjoyed now by women weavers in his community. 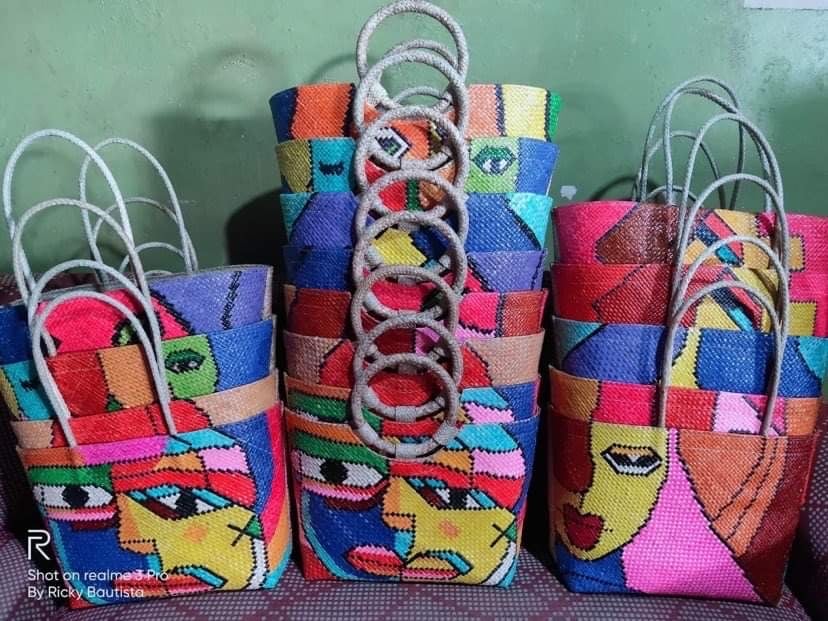 Trendy bags up for sale

With minimal government interventions due to the COVID-19 pandemic, in his own little way he managed to put food on the table for his wor­kers. He also organized relief distributions for his fellow local media practitioners and other families in Samar and Leyte hit hard last month by Typhoon “Ambo.”

He also collaborated with Eastern Visayas artists and kicked off an initiative with the Samar Island Press Club Inc., where a certain portion of the sale of Henry’s Banig products goes to communities with COVID-19 cases.

Among those Bautista has been helping is Veronica Tagamma, 67, who lost her job in one of the four big weaving shops in Basey due to the COVID-19 lockdown. Without work, she could not feed her seven children as her husband could not get hired as a farmer because of his age.

“Henry’s Banig Shop saved my family because I was allowed to work even at home,” she said.

“Henry’s Banig Shop not only gave us back our livelihood but even supplied us with our basic needs even more than our barangay and government,” she shared.

Bautista is more than happy to be of help. But he laments the government’s restrictions on shipping and transport of his products. His foreign market is affected especially that flights are still canceled or delayed.

“Maybe if we patronize our own products, like our small business enterprise even at this time of pandemic, we will still showcase our patriotism and nationalism,” he said.