WB to lend $300M for rehab of Mindanao power facility 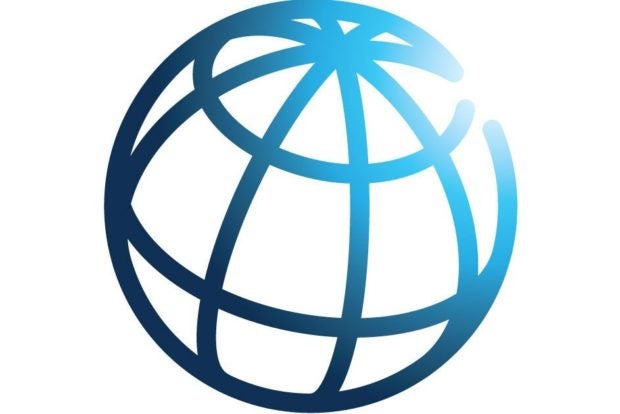 The Philippines can finally rehabilitate the decades-old Agus-Pulangi hydroelectric power plants in Mindanao as soon as it secures a $300-million loan from the World Bank next year.

World Bank documents showed the entire project cost of the Agus-Pulangi Hydropower Complex Rehabilitation Project would be financed by the Washington-based multilateral lender, with board approval expected by June 2021.

The project will be implemented jointly by the state-owned National Power Corp. (Napocor) and the private-run Power Sector Assets and Liabilities Management Corp. (PSALM) “due to the fragility and conflict in Mindanao,” the World Bank noted.

“The Agus-Pulangi hydropower complex has been the backbone of the power-generation system in Mindanao for decades and the government of the Philippines has requested the bank to support its rehabilitation. Most of the Agus-Pulangi plants have been in operation for more than three decades and badly require rehabilitation to extend their operational life, recover capacity and energy output, and enhance safety of dams and reliability of supply,” the World Bank said.

“The Agus-Pulangi hydropower complex is slated for rehabilitation in the Mindanao Energy Plan 2018-2040 and in the Philippine government’s ‘Build, Build, Build’ program. In the immediate future, increases in power capacity in Mindanao, likely dominated by coal-fired generation, will further increase base load capacity of the system and will need to be accompanied by adequately regulating hydropower capacity to provide load-following and other ancillary services,” the World Bank added.

In the medium term, it said the increased energy generated from Agus-Pulangi hydropower complex would reduce the need to rely on further development of coal-fired power plants. “To achieve this, Agus-Pulangi needs to be rehabilitated to enhance its reliability by restoring the rated capacity of the plants, extending their operating life and ensuring the safety of the power complex,” according to the World Bank. —Ben O. de Vera