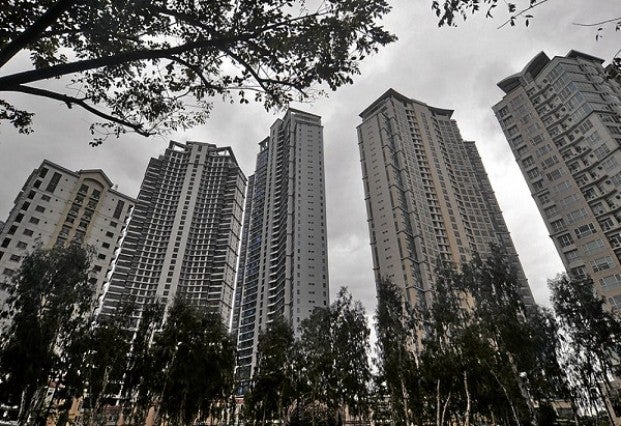 Lockdowns of entire communities that froze trade and commerce worth about 70 percent of gross domestic product in the Philippines should be matched with rapid testing, tracking of carriers and quarantines across East Asia and the Pacific, according to the World Bank (WB).

In a report, titled “East Asia and Pacific in the Time of COVID-19”, WB predicted a 2020 gross domestic growth (GDP) for the Philippines of 3 percent at “baseline.”

WB defined baseline as a “scenario of severe growth slowdown followed by a strong recovery” in the third quarter of the year.

A “lower case” scenario would mean “deeper contraction followed by sluggish recovery” for the Philippine economy. This meant contraction of 0.5 percent in 2020 if there’s “drastic slowdown in domestic consumption and investment with echo effects into 2021.”

The WB forecast for the region, its latest, took into account developments as of March 27.

Besides the impact on tourism, remittances from Filipinos abroad were expected to feel the pinch, too, as inflows of foreign currency to countries that are sources of migrant workers were “drying up” amid the pandemic.

In a virtual press briefing attended by Inquirer, Aaditya Mattoo, WB chief economist for East Asia and the Pacific, said the biggest challenge thrust by the pandemic was “the human cost.”

“Priority has to be to stop the suffering,” Mattoo said. “We need to contain the pandemic and we need to develop the capacity to treat it.”

He said even highly developed economies are finding it necessary to take “drastic action—strong internal social distancing and travel restrictions.”

Mattoo said two of the richest countries in the region—South Korea and Singapore—are showing capability of dealing with COVID-19 through “much less disruptive measures.”

“Some countries are more or less capable of taking these drastic actions,” he said.

“But all countries seem to have gravitated towards the view that at least in the short term, you have to take these actions regardless, they are arguing and plausibly, of the economic cost,” Mattoo said.

“But this economic cost is not easy to sustain in the poorest countries, with large informal workers,” he added.

Mattoo said in the case of the Philippines, the sooner massive tests are done and results known without delay, “the sooner it will be possible to relax these restrictive measures”, referring to lockdowns.

He said that the Philippines is able to export nurses to other countries showed that the country would have the capacity to test, track and quarantine in massive steps.

In the report, WB attributed its updated 2020 GDP forecast for the Philippines to the “impact of COVID-19 outbreak and associated community quarantine.”

It said lockdown led to closures of businesses and government agencies and movement restrictions on workers that account for 70 percent of national GDP. “Domestic consumption is expected to slow down sharply in the first half of 2020,” WB said.

WB added that the pandemic was also likely to have an impact on campaigns to eradicate poverty and turn the Philippines into a middle class economy.

In what WB said was its lower-case scenario, at least 11 million people in East Asia and the Pacific would be added to the ranks of the poor while 24 million would be unable to escape poverty.

The pandemic could also slow down the implementation of the Duterte administration’s “Build, Build, Build” program, WB said.