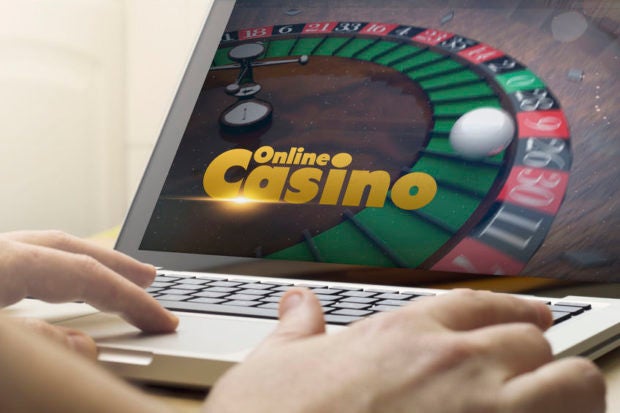 Online gaming operators may take their business elsewhere if disputes with tax authorities are not resolved soon, the government agency in charge of regulating these firms said, pointing to the decision of the world’s largest junket operator to close down its Philippine offshore gaming operations (POGO) unit.

According to Philippine Amusement and Gaming Corp. (Pagcor) offshore gaming licensing chief Jose Tria, the Macau-based Suncity Group recently shuttered its POGO operations in the the country, while a second player — Don Tencess Asian Solutions — has informed the regulator of its intention to close shop as well.

“There are other companies that also plan to cancel their licenses, but I haven’t received their official letters so I can’t name them yet,” he said.

At the core of the industry’s problems are unpaid taxes that are preventing the reopening of POGOs, which were closed down en masse during the imposition of the government’s lockdown last March to fight the spread of coronavirus.

The government has allowed some online gaming firms to resume partial operations, but many are still unable to reopen due to unpaid taxes being levied by the Bureau of Internal Revenue (BIR).

In particular, many POGO operations have yet to secure a tax clearance from the BIR, which requires foreign-based online casino licensees to pay additional franchise tax, including arrears, on top of franchise fees paid to Pagcor.

Some POGO licensees based overseas are contesting the imposition of the BIR franchise tax saying they are not covered by this since they have no physical presence in the country.

This standoff worries Pagcor chair and CEO Andrea Domingo who noted that more POGOs are set to close down, potentially affecting the livelihoods of over 30,000 Filipinos employed in the industry.

Aside from POGO licensees, 13 other service providers — which provides call center operations, telemarketing, systems and hardware support, live dealer video streaming and other online games — have also closed down.

Tria said the spate of closures and POGO departures is being aggravated by government tax levies and the rising costs associated with their inability to resume operations.

“There are other jurisdictions that have opened up offering better tax rates and friendlier environment,” Tria said, adding that some operators are also being affected adversely by public criticism.

The Pagcor official said the gaming regulator is working with the industry to facilitate the resumption of operations in accordance with the law, but added that the franchise tax dispute with the BIR is beyond the ambit of Pagcor, and may have to be resolved by the courts.