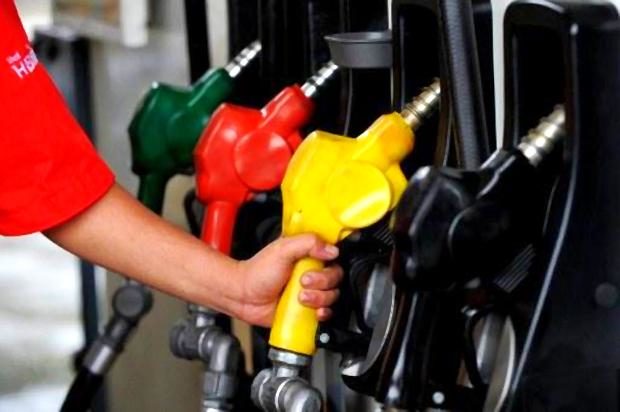 The volume of marked tax-paid oil products reached 6.87 billion in mid-April as the fuel marking program had been exempted from coronavirus lockdowns to ensure correct tax and duty payments by petroleum companies.

The bulk, or 75 percent of the marked fuel, were in Luzon, 5 percent in the Visayas and 20 percent in Mindanao.

“The fuel marking program, as part of our tax reform, is having a positive effect on our revenues and therefore on our ability to withstand the ill effects of the contagion,” Dominguez said, referring to the COVID-19 pandemic.

But due to disruption in supply and demand caused by the pandemic, Dominguez said that the government had difficulty estimating the fuel marking program’s impact as a deterrent to oil smuggling so far.

First-quarter tax collections declined year-on-year and fell below target as businesses froze with the COVID-19 crisis.

April’s tax take could also be “very bad” as a result of extended deadlines to pay taxes in consideration of the lockdown, Dominguez said.

The Bureau of Internal Revenue (BIR) tests in refineries, their attached depots, gasoline stations and other retail outlets.

The country’s two largest tax-collection agencies had been given police power to seize adulterated, diluted or unmarked petroleum and arrest violators.

The joint venture of SGS Philippines Inc. and Switzerland-based SICPA SA had been not only producing and providing the ready-to-use official marker, but also conducting actual marking of all taxable oil products nationwide under its five-year contract.

For 2020, the government projected an additional P20 billion collection from the fuel marking program.