US brings fight vs China telco to PH 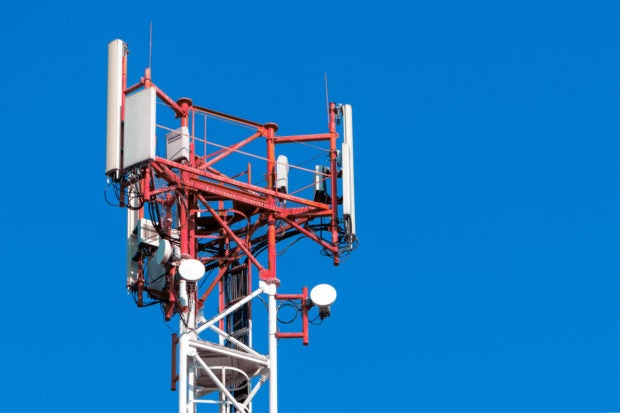 The United States can help finance a shift to other vendors among private firms, including telcos in the Philippines, currently partnering with Chinese tech giants Huawei and ZTE as Washington continued to flag concerns on security risks from China.

Krach reiterated that the United States trusted only European vendors Ericsson and Nokia as well as South Korean giant Samsung.

“The momentum in favor of securing 5G is building. The more countries, companies and citizens ask whom they should trust with the most sensitive data, the more obvious the answer becomes: not the Chinese Communist Party’s surveillance state,” Krach said.

“When countries are choosing their 5G systems, this is definitely the time to do a rip-and-replace, a transition … And that’s where there are a lot of financing tools, and those kinds of things, that I think many countries like us [the United States] are willing to help provide, because we recognize this danger,” according to Krach.

Here in the Philippines, the duopoly of telco service providers—PLDT Inc. and Globe Telecom Inc.—had yet to roll out 5G on a massive scale.

Both telcos earlier partnered with Huawei, so it may be hard for PLDT and Globe to abandon the Chinese connection given network compatibility, on top of cheaper cost.

Noting that the Philippines was a “great partner,” Krach said the United States had “expanded our financing capabilities to help countries like the Philippines and others, particularly when they are suffering from this horrific pandemic,” adding that “we are here to help” as far as possible transition of local telco from Huawei was concerned.

Last week, US State Department spokesperson Morgan Ortagus told the Inquirer that while Chinese vendors were cheaper, “they come with a hidden cost—the security of networks and privacy.”

“In strong contrast to subsidized financing by the [government] of China, US investment and financing tools are based on principles of transparency, sustainability and free and fair competition. The State Department is working with the United States International Development Finance Corp. and the US Export-Import Bank on project financing solutions. The United States government stands ready to deploy the full range of financing and export promotion tools to help wireless carriers and governments procure equipment and services from trusted vendors,” Ortagus said in an email.