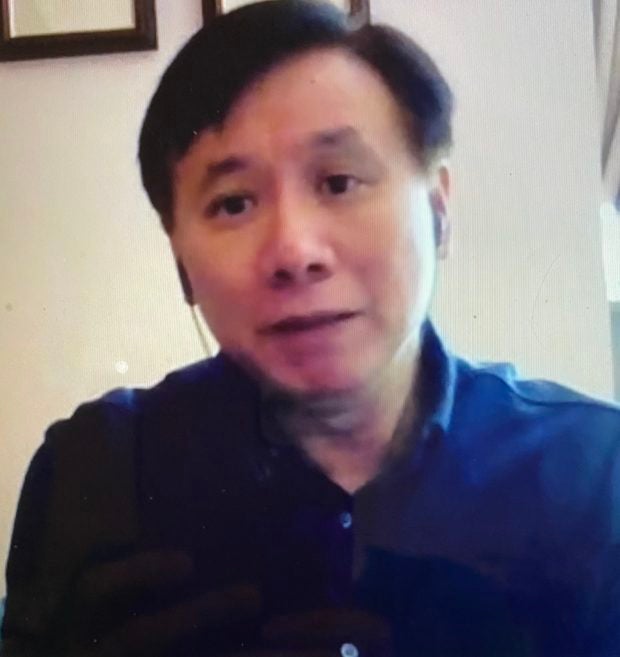 Gokongwei-led Universal Robina Corp. (URC) saw a 32-percent year-on-year drop in first quarter net income to P2.1 billion, mainly due to foreign exchange losses alongside fallout from the COVID-19 pandemic that gnawed on its businesses across the Asia-Pacific.

But URC was able to maintain its first quarter sales and operating income at par with year-ago levels, the company disclosed to the Philippine Stock Exchange.

URC noted a strong start in January and February business that helped cushion against operational disruptions caused by the sudden enhanced community quarantine (ECQ) implemented in the Philippines in mid-March. The COVID-19 pandemic likewise affected URC’s business in other countries where URC operates.

For the three months, URC’s net sales came in at P33.5 billion while operating income, including hogs market valuation, stood at P4 billion, both up by a modest 0.4 percent versus same period last year. Operating margin was maintained at 11.9 percent.

“We started 2020 well, continuing our strong results in 2019 with good sales and profit growth in many of our divisions and geographies. However, as we closed the first quarter in March, our growth momentum was impacted by COVID-19 related disruptions,” said Irwin Lee, URC president and chief executive officer.

“We have made immediate steps to adjust to this crisis – protecting our employees’ safety and health, maintaining essential food and drinks supply to the public, and providing additional resources to communities and societies in need. We are also now evolving our operating model to adapt to the new normal. We are fortunate to be in the food industry and in a better situation than other companies amidst this crisis. With a strong balance sheet and healthy cash position, we can weather these short-term challenges and emerge even stronger,” Lee added.

Sales of domestic and international branded consumer foods contributed P25.7 billion in the first three months. Domestic revenues increased by 3 percent, while operating income grew faster by 17 percent versus last year as sales from snack foods and noodles drove growth for the quarter.

International revenues declined by 2 percent on a constant currency basis and by 8 percent in peso terms to P9.7 billion, while operating income declined by 26 percent,as a result of weakness in Indochina and the negative impact of foreign exchange devaluations in international currencies.

On the agro-industrial and commodities, sales for the first quarter amounted to P7.8 billion, a 9 percent increase versus last year while operating income declined by 4%. The commodities group alone boosted revenues by 23 percent, boosted by sugar and renewable energy and flour businesses which grew by 29 percent and 5 percent, year-on-year respectively.

On the other hand, the agro-industrial group’s first quarter sales declined by 9 percent, due to the previously announced restructuring and lower selling prices of hogs.