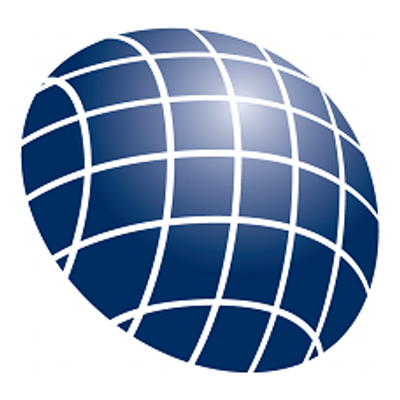 The Philippines and Malaysia are expected to lag behind their Asia-Pacific peers in bouncing back from the socioeconomic fallout from the COVID-19 pandemic due to the slow containment of the disease, a United Kingdom-based think tank said.

The UK-based Oxford Economics, in a report, said Asia-Pacific economies which “convincingly contained the coronavirus outbreak have seen workplace mobility recover to levels close to normal.”

These are China, South Korea, Taiwan, Hong Kong and Vietnam.

Other economies—Australia and Thailand—are “moving in that direction,” Oxford Economics said.

“These economies will lead the economic recovery,” it said.

“Other Asia-Pacific countries that have not succeeded in fully containing the virus will lag the upturn,” said the May 12 report authored by Oxford Economics head of Asia economics Louis Kuijs.

“Malaysia and the Philippines have also made progress with containment, but not yet decisively,” the report said.

“With less room to ease restrictions, we expect their economic recovery to lag,” it said.

Oxford Economics noted that the Philippines, Australia, Malaysia, Thailand, and Vietnam were hit by the pandemic around the same time—later than the outbreak that started in China and spread to Hong Kong, South Korea, and Taiwan.

“In the second half of March all these [five] governments started to implement increasingly stringent restrictions on the movement and gathering of people, especially the Philippines and Thailand,” Oxford Economics said.

In the case of Australia, Thailand, and Vietnam, Oxford Economics noted that they had been “able to lift some [restrictions] following good progress with COVID-19 containment.”

However, Oxford Economics said that the Philippines and Malaysia were lagging behind in containing the disease.

“Malaysia saw a broadly similar decline in COVID-19 cases, but has experienced a modest pick up recently,” the report said.

“The Philippines has seen a steady daily rate of new cases, but at a relatively low level,” it said.

“The impact of the outbreak and restrictions on mobility and the economy more generally has been very large in Malaysia and the Philippines since the end of April,” it added.

“But, while it cannot be guaranteed, we expect some improvement to show up fairly soon,” Oxford Economics said.

“Overall, in economies where the pandemic has been convincingly contained, workplace mobility is now at levels not far from normal or is moving in that direction,” it said.

Where containment of the disease “appears not to be decisive,” the report said, “workplace mobility remains much lower or has been declining.”

“This portends a deeper and longer-lasting impact on their domestic economies,” the report said.

The Philippines’ GDP shrank by 0.2 percent year-on-year in the first quarter—ending 84 quarters of growth since 1999—no thanks to Taal Volcano’s eruption and the COVID-19 pandemic.

The pandemic not only slowed global trade and tourism but also forced a domestic lockdown that led to massive job loss to contain the spread of the disease.

The first-quarter print made the possibility of a recession or two consecutive quarters of economic contraction earlier than expected as the enhanced community quarantine (ECQ) imposed in Luzon and other parts of the country since mid-March had been extended until mid-May in areas with high COVID-19 cases.