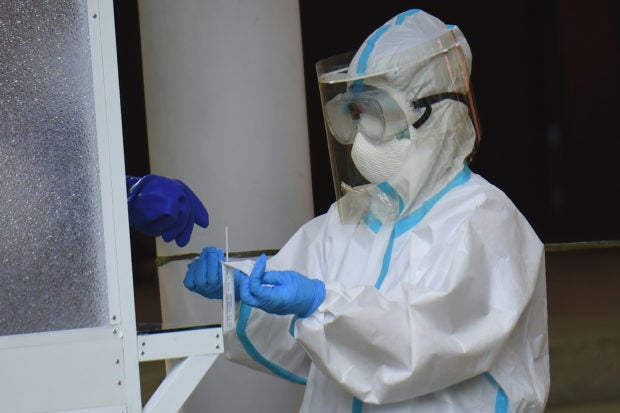 MANILA, Philippines — The Philippines can afford to borrow more in order to finance the bigger costs in fighting the health and socioeconomic crises caused by COVID-19, London-based Capital Economics said.

In her presentation, Redwood said most developed markets such as Australia, Canada, France, Germany, Japan, Portugal, Spain, the United Kingdom, and the United States can tolerate higher debt levels.

China, Russia, and most of emerging Europe can also jack up debt, alongside newly industrialized Asian economies such as South Korea and Taiwan.

Also included by Capital Economics among the economies that can tolerate larger debt were fast-growing Asian emerging markets, including Vietnam and the Philippines.

As spending for COVID-19 response continued to increase while revenue collection slowed amid a recession, the Cabinet-level Development Budget Coordination Committee (DBCC) had programmed this year’s budget deficit to balloon to P1.6 trillion or 8.4 percent of gross domestic product (GDP).

Despite the pending stimulus packages in Congress worth trillions of pesos, the economic team wanted to end 2020 with a budget-deficit cap equivalent to 9 percent of GDP—the median of fiscal deficits in Asean and emerging markets.

Given weak revenues, the government planned to ramp up domestic and foreign borrowings, which will bring outstanding debt to as high as P9.6 trillion by yearend, such that the projected end-2020 debt-to-GDP ratio of 49.8 percent would be the highest since 2010.

At end-May, the national government’s debt stock stood at a record P8.9 trillion.

As of July 1, the Philippines already borrowed $7.7 billion from multilateral lenders, bilateral partners, as well as offshore commercial debt markets for COVID-19 response.