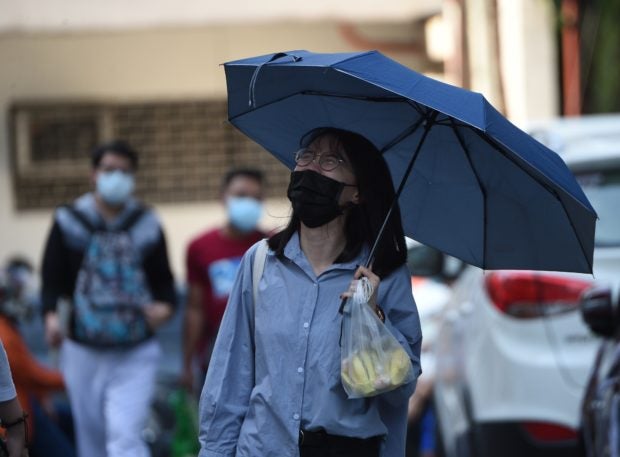 Interest rates across the Asia-Pacific region, including in the Philippines, are expected to fall as central banks fight the economic fallout caused by the COVID-19 pandemic, UK-based Oxford Economics said.

“To blunt the economic and financial impact, most policy rates have been cut to record lows and we expect further cuts in the coming months,” Fenner said.

“However, with fiscal policy doing more of the heavily lifting, we expect central banks will begin exercising some macro prudency,” Fenner said.

“In our downside pandemic scenario, where lockdowns are extended into the third quarter, GDP growth contracts by nearly 10 percent this year, and we would expect policy rates to be slashed to 1 percent or lower across the Asia region,” Fenner added.

In the case of the Philippines, Bangko Sentral ng Pilipinas (BSP) Governor Benjamin E. Diokno said last Sunday (April 12) that the policy rate may be further reduced below 3 percent.

Diokno had said that “a deeper cut” in the policy rate was “warranted in response to the expected sharp economic slowdown” even as inflation was expected to remain stable and within the 2-4 percent target range for 2020.

In March, the BSP reduced the policy rate by 50 basis points (bps)—a move that the central bank itself described as “assertive”—to 3.25 percent.

So far this year, the BSP already cut key interest rates by a total of 75 bps.

“We expect the BSP to monitor movements in its currency given investors’ general risk aversion towards emerging market assets and its persistent twin deficits,” Fenner said.

“That said, the plunge in oil prices will not only suppress inflation, but it also bodes well for the Philippines’ imports bill,” Fenner added, referring to the country’s budget and current account shortfalls.

“As such, we believe growth concerns will prevail and we expect a further 50-bps cut in rates to 2.75 percent in the second quarter,” Fenner said.

Also, Fenner said “additional reductions in the reserve requirement ratio [RRR], as well as a likely recalibration of the interest rate corridor, are also likely.”

Diokno also last Sunday said the policy-making Monetary Board had authorized a further reduction in banks’ RRR by up to 400 bps.

However, Fenner said that the central banks of the Philippines and Indonesia may have to consider an increase in financial stability risk as “constraint to lowering rates significantly more.”