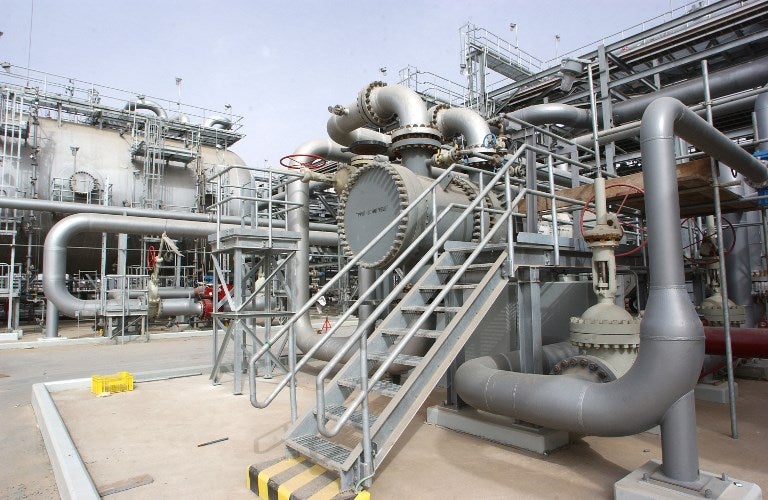 The additional 10-percent import duties temporarily slapped on certain oil products amid the COVID-19 crisis so far raised P1.49 billion in additional revenue for the government.

Data provided by Finance Secretary Carlos G. Dominguez III on Tuesday showed that the implementation of Executive Order No. 113 yielded an additional P1.1 billion in tariff and P130.1 million in value-added tax (VAT) from imported crude oil since May.

The higher rates will remain for as long as Republic Act No. 11469, or the Bayanihan to Heal as One Act is in effect or when global oil prices increase, whichever comes first.

Across all oil imports covered by EO 113, additional collections in May hit P973.9 million, while the take so far this month was P523.2 million.

The government estimated that up to P20 billion in additional tax might be collected under EO 113.