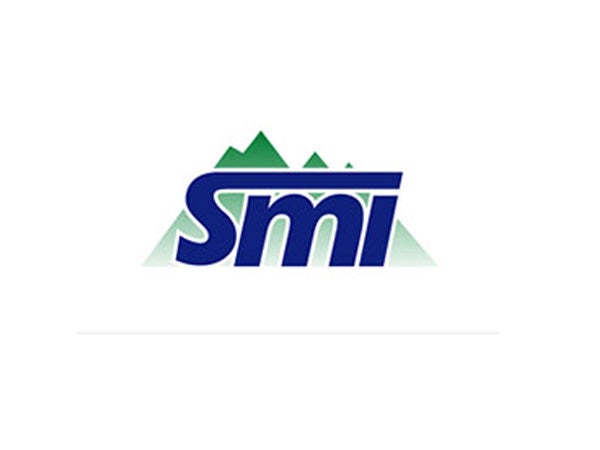 The municipality of Tampakan has terminated an agreement that allowed Sagittarius Mining Inc. (SMI) to continue its mining operations in the area, citing “vague” and “disadvantageous” terms in the contract.

The local government unit in South Cotabato issued the resolution last week, wherein it stated that the local government unit (LGU) of Tampakan “is no longer interested to conduct any review/updating of the 2009 municipal principal agreement” with SMI. It is, however, open to entering a new agreement with the company.“Unfortunately, until now, [the agreement] was not updated contrary to its provision that it should be reviewed every four years to cope with the demands and call of present times,” the resolution read.

“After scrutiny, there are provisions … that are considered vague, disadvantageous to inhabitants of Tampakan and which unduly tie the hands of the local government of Tampakan … to protect its people and the environment,” it added.

The local directive came months after the Mines and Geosciences Bureau (MGB) approved the 12-year extension of SMI’s financial and technical assistance agreement (FTAA), which would allow it to operate until March 21, 2032.

Alyansa Tigil Mina described the extension as a “midnight deal,” noting that “it was done without the knowledge of the affected stakeholders, including the LGUs, farmers and indigenous peoples in Tampakan.”

The MGB, for its part, cited force majeure in agreeing to extend the company’s contract, saying that legal conflicts, the ban on open-pit mining and peace and order problems impeded SMI to pursue its operations in the municipality.

SMI’s Tampakan project is known to be Southeast Asia’s largest undeveloped copper and gold reserve.But even with an FTAA, SMI cannot proceed with commercial operations without the certification from the National Commission on Indigenous Peoples, given that ancestral lands would be affected by the Tampakan project’s development.

Despite the longstanding battle between SMI and the residents of Tampakan, MGB director Wilfredo Moncano said he remained positive that the mining project would happen before the Duterte administration ends.

“I am not privy to the execution and the contents of the agreement [between the two parties] but that can be settled by talking and calm dialogue,” he said. “Perhaps in the assessment of the LGU, there may be terms in the principal agreement that need to be modified because it is outdated given that the document was executed several years ago.”“I hope they will come to an agreement soon and support the development and realization of the potential of this project,” he added.