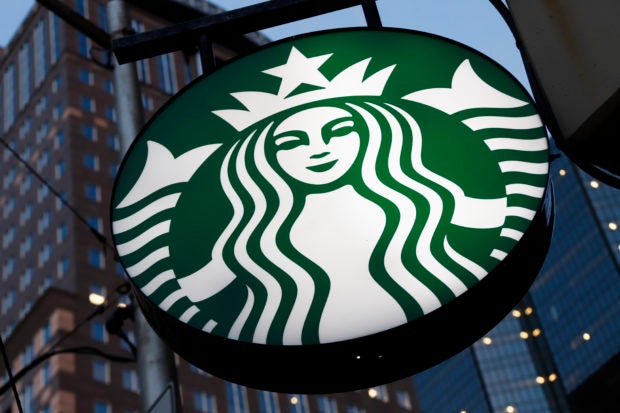 Beyond Meat products are being sold in China for the first time through China. AP Photo/Gene J. Puskar, File

Starbucks is introducing plant-based food and drinks in China as part of a decade-long effort to reduce the environmental impact of its offerings.

The Seattle-based coffee chain on Tuesday began selling lasagna, pasta and a wrap filled with Beyond Meat grounds, which are made from pea protein. It’s the first time Beyond Meat products are being sold in China.

But the El Segundo, California-based company has had a mixed record at fast food outlets. KFC said in January that it was expanding a U.S. test of Beyond Meat chicken. But Tim Hortons recently pulled Beyond Meat breakfast sausage off its menu because it was a poor seller.

Starbucks is also introducing in China oat milk beverages from Oatly, a Swedish brand, and noodle bowls made with OmniPork, a pork substitute from a company based in Hong Kong.

Starbucks says the new products — which are sold in recyclable containers — are part of its plan to cut its carbon emissions in half by 2030.

The company is also phasing out plastic straws at its 4,100 stores in China. It has said that about 95% of the stores have reopened after being shuttered during the country’s coronavirus outbreak, although many have limited hours and reduced seating. NVG

US meat producers want a slice of vegan market