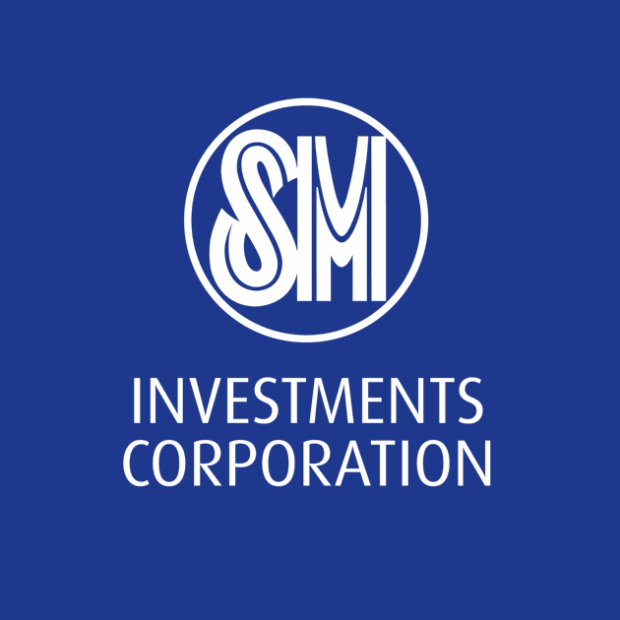 Coming from an earlier reported P9 billion net profit in the first quarter, this implied a reversal to a net loss of P1.9 billion in the second quarter.

Consolidated revenues decreased by 21 percent year-on-year to P185.5 billion in the first half. The property and banking businesses accounted for 61 percent and 34 percent of net income while retailing contributed 5 percent.

“Our half year financial results are within our overall expectations, given the context of the lockdown due to the COVID-19 outbreak which had a greater impact in the second quarter. The results also reflect the group’s continued financial prudence and conservative balance sheet after our banks made substantial provisions for potential customer delinquencies,” SMIC president and chief executive officer Frederic DyBuncio said.

“Our food retail and residential property businesses have continued to perform well despite the pandemic as have the core businesses of our banks. The current environment has been most challenging for our non-food retail and mall operations which have adapted quickly to new customer needs and critical safety considerations. All our businesses will continue to prioritize health and safety as well as convenience for our customers and stakeholders,” DyBuncio added.

SM Retail eked out a net income of P522 million in the first semester versus its P5.7-billion pre-COVID19 bottomline in the same period last year. Six-month revenues fell by 18 percent year-on-yer to P139.2 million.

Coming from a P1.2-billion reported net profit in the first quarter, SM Retail incurred a net loss of about P678 million in the second quarter with the mandatory shutdown of its shopping malls during the COVID19-induced lockdown.