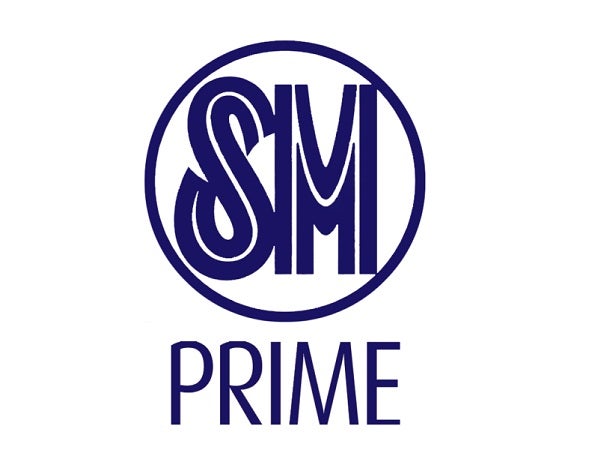 For the first time in its history as an integrated property developer, SM Prime Holdings reported a year-on-year decline in quarterly profits in the first three months of the year as the mandatory quarantine measures to arrest the coronavirus disease (COVID-19) pandemic took a heavy toll on its shopping mall business.

Despite the challenging environment, however, SM Prime vowed to maintain its budget of P80 billion for 2020 capital expenditures, focusing on projects that will deliver sustainable returns in the long term. The group will continue to explore “opportunistic acquisitions” and investments.

“We believe that in crisis like this, flight to quality will be the driver for consumers and buyers, and SM has the solution and right product,” SM Prime chair Henry Sy Jr. said in a disclosure to the Philippine Stock Exchange (PSE) on Friday.

The mall business, which accounts for 47 percent of the consolidated revenue, temporarily closed operations since the implementation of the enhanced community quarantine (ECQ) in mid-March, except for stores that offer essential products and services. As a concession to tenants, SM Prime waived P8.8 billion in mall rent nationwide from March 16 to May 15 this year.

“The company’s first quarter results reflect the business disruption impact of the quarantine measures implemented last March 16, which affected primarily our leasing businesses. The residential segment has still shown strong growth in the first three months, abating the effect of revenue losses in the malls segment. The balance between our recurring and developmental income streams sustains our healthy financial position during this pandemic,” SM Prime president Jeffrey Lim said in a disclosure to the PSE on Friday.

SM Prime became an integrated property developer in 2014, when it merged operations with residential property developer SM Development Corp. (SMDC). Prior to that, it was a purely shopping mall developer and operator which likewise consistently delivered consistent earnings growth, except in 1998, at the height of the Asian currency crisis.

The property giant also temporarily shut down its malls in mainland China from January 25 due to the spread of COVID-19 in the region. All seven malls are now running at 80 percent capacity, with foot traffic going back to normal since its gradual reopening from February 10 to March 11 when lockdowns in China were being lifted.

SM Prime’s residential group led by SMDC, which accounts for 44 percent of consolidated revenue, saw a 23-percent increase in revenue in the first quarter to P11.4 billion.

SMDC’s reservation sales in the first quarter amounted to P24.8 billion, flat from the level seen in the same period last year.

With available inventory of 16,000 units, equivalent to 12 months of sales, SM Prime believes it has enough supply to cushion the impact on the company of construction delays in residential projects due to the ECQ.

Meanwhile, SM Prime’s Taal Vista Hotel in Tagaytay City closed down last January 15 to 28 due to period of intense unrest of Taal Volcano. The group’s hotels remained operational during ECQ, with some catering to BPO employees and returning overseas Filipino workers who are affected by the community quarantine measures.