Singapore Airlines extends cancellation of 96% of flights until end-June 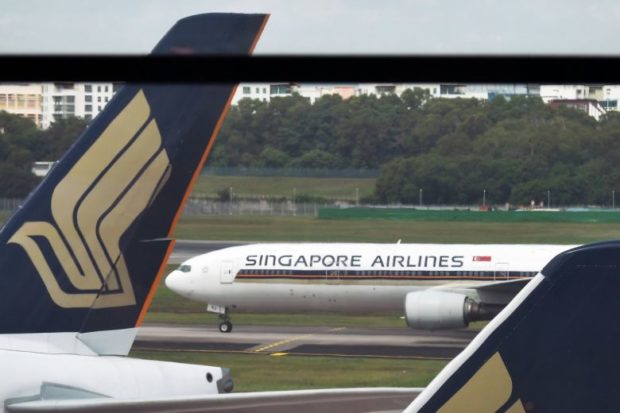 Customers whose flights were cancelled by SIA or SilkAir will retain the full value of the unused portion of their tickets as flight credits. The Straits Times/Asia News Network/LIM YAOHUI

SINGAPORE — Singapore Airlines has extended its wide-ranging flight cancellations by another month, just four days after it announced a one-month extension.

This means that 96 percent of its scheduled flights till end-June will be cancelled, amid travel restrictions worldwide and a drastic drop in demand for air travel.

The first round of cuts were announced in late March. It was initially for scheduled flights till end-April.

In a notice on its website on Friday (April 24), SIA said it will continue to adjust its services in response to the ongoing Covid-19 pandemic.

Customers whose flights were cancelled by SIA or SilkAir will retain the full value of the unused portion of their tickets as flight credits. They will also be awarded bonus flight credits when rebooking their flights.

The extended cuts mean that SIA will fly to just 15 cities up till end-June.

Until this crisis hit, SIA was the 15th largest airline group in the world, serving around 140 destinations in more than 35 countries and territories.

The carrier is seeking to raise up to $15 billion with the help of Temasek. This will be done by issuing new shares to current shareholders to raise about $5.3 billion and issuing mandatory convertible bonds to raise up to $9.7 billion.

Globally, airlines have also been struggling to cope with the impact of the Covid-19 crisis.

The International Air Transport Association (Iata) said on Friday that global airline passenger revenues could drop by US$314 billion (S$447 billion) this year, a 55 per cent decline compared to last year.

“We have seen the first airline casualty (Virgin Australia) in the region. There will be more casualties if governments do not step in urgently to ensure airlines have sufficient cash flow to tide them over this period.”

Virgin Australia, which is 20 per cent owned by SIA, handed control to administrators on April 21.