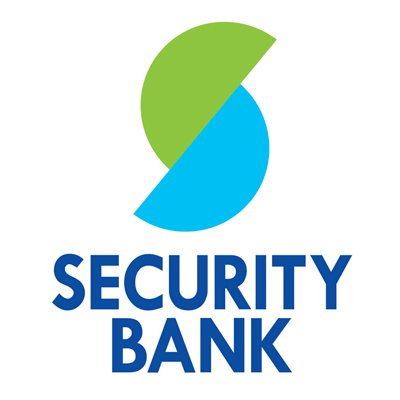 Security Bank said in a stock exchange filing on Thursday that net income from January to June hit P5.7 billion, up 14 percent from the same period last year. It added total revenues went up 68 percent to 25.9 billion.

This was due to a combination of net interest income growth and more opportunistic trading gains. Security Bank noted that even without trading gains, revenues were still up 30 percent.

Amid the economic slowdown caused by the COVID-19 pandemic, Security Bank said it set aside P11 billion as provisions, which would cover for loan losses such as when borrowers go bankrupt or renegotiate obligations. This, compared to P639 million set aside in the same period of 2019.

“As we expect the impact of the pandemic on our loan portfolio will continue to unfold over the coming quarters, we have adopted a proactive stance on our provisions,” said Sanjiv Vohra, Security Bank president.

He added their balance sheet remained strong and that the company continued to make new investments despite the pandemic.

At the end of the semester, total deposits went up 14 percent to P511 billion. Low-cost savings and demand deposits grew 27 percent and increased to 48 percent of total deposits, up from 43 percent a year ago.

This website uses cookies to improve your experience while you navigate through the website. Out of these cookies, the cookies that are categorized as necessary are stored on your browser as they are essential for the working of basic functionalities of the website. We also use third-party cookies that help us analyze and understand how you use this website. These cookies will be stored in your browser only with your consent. You also have the option to opt-out of these cookies. But opting out of some of these cookies may have an effect on your browsing experience.
Necessary Always Enabled
Necessary cookies are absolutely essential for the website to function properly. This category only includes cookies that ensures basic functionalities and security features of the website. These cookies do not store any personal information.
Non-necessary
Any cookies that may not be particularly necessary for the website to function and is used specifically to collect user personal data via analytics, ads, other embedded contents are termed as non-necessary cookies. It is mandatory to procure user consent prior to running these cookies on your website.
SAVE & ACCEPT