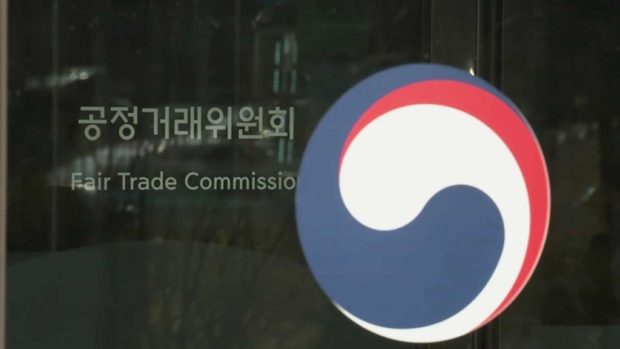 SEOUL — South Korea will ban social media influencers from pitching a new product or service on their online platforms without disclosing their business ties with corporate sponsors, officials said Wednesday.

The move comes amid controversy over some famous social media influencers’ involvement in the shady practice called “backdoor online advertising.”

The new rules require influencers on social media platforms, such as YouTube or Instagram, to state clearly whether their product endorsements are “financially rewarded or intended for promotion.”

Vague wording like “thanks to” or “reviewer group” will be prohibited on their videos as well.

The corporate watchdog said it will start to crack down on and punish violators after a certain guidance period.

Violators — both influencers and corporate sponsors — will be slapped with a fine of up to 2 percent of related sales and revenue or 500 million won ($422,000).

Some social media influencers have drawn flak for their backdoor advertising. A popular mukbang influencer with 4.7 million viewers recently apologized for being involved in the unfair advertising practice.

In addition, a renowned YouTuber with an audience of 2.68 million has announced her retirement from mukbang, a portmanteau in Korean of “eating” and “broadcast.”

Last year, the antitrust watchdog clamped down on companies’ backdoor advertising through influencer reviews for the first time. Yonhap