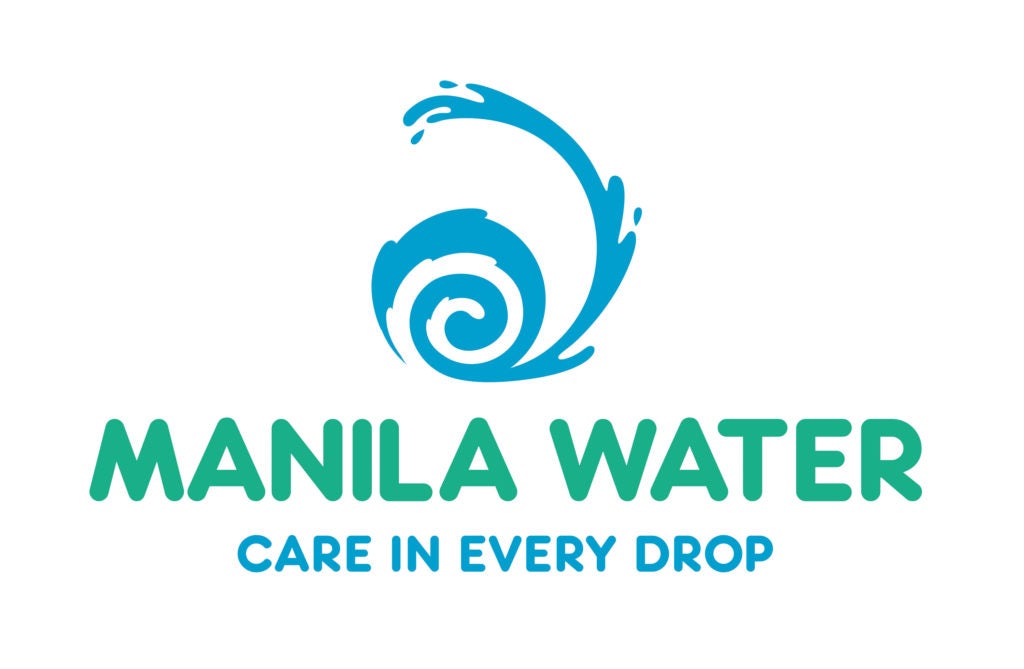 Manila Water Co. Inc. remains under the control of the Ayala group as the deal with the Razon group still had unmet conditions and as the present management focuses on negotiations with the government related to changes in their concession agreement.

“The indication that the government has engaged the Asian Development Bank (to help in the economic and commercial aspect) sends a positive signal that the discussions will be comprehensive and balanced,” Zobel said.

“Our own discussions with the (MWSS) shows that the government is definitely giving a priority to bring this matter to a close,” Almendras said.

“There have been previous mentions by a number of government officials targetting a May or June resolution to these issues,” Almendras added.

A renegotiation of Manila Water’s contract, particularly on its extension by 15 years to 2037, kicked off after outbursts from President Duterte.

Manila Water announced in February a subscription agreement with the Razon group, through which the latter would step in as a strategic investor acquiring a 25-percent stake in the company for P10.7 billion.

Zobel said there were still “other conditions precedent” and approvals that need to be worked on by both parties. —Ronnel W. Domingo