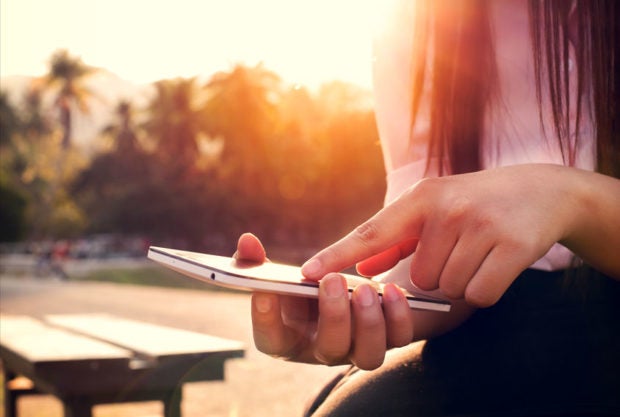 MANILA, Philippines—An app that allows users to earn portion of what they spend on online purchases sees a record high of more than 18 million orders this year, one of the few stories of growth in a period of recession.

Shopback, the leading rewards and discovery platform in Asia-Pacific, expects P11.2 billion in transactions this year, which will also mark its highest since the app launched in the Philippines in 2015.

The success of the app reflects how the e-commerce market grew in the hardest of times, as brick and mortar establishments close in the middle of the pandemic.

ShopBack partnered with e-commerce merchants and platforms like Shopee and Lazada. Demand already spiked in the first half of the year, as COVID-19 forced those who can afford to stay at home to just order almost anything online instead.

This volume puts the Philippines in either the top 3 or 4 spot in the market, according to Shopback, which is present in eight other countries—Singapore, Malaysia, Indonesia, Thailand, Taiwan, Australia, Vietnam, and South Korea.

In terms of value, these transactions are worth P5.6 billion, also an increase of more than 330 percent from the P1.3 billion worth of transactions in 2019.

At a press briefing celebrating the company’s 5th anniversary in the Philippines, Shopback country manager Prashant Kala said he expected both volume and transaction to double at the end of the year.

He said he hoped the pandemic “ends as soon as possible but this (e-commerce) trend is just going to go up.”

“One is convenience and second is the ease of finding more and more products that are there online,” he said.

The price of a product online is the same for users of Shopback, according to the company. It is unlike marketing strategy that marks up prices then offers discounts.

On average, the app offers a 6 to 10 percent cash back across a wide range of item categories like food, groceries and general merchandise, Shopback said.

Next month, the company said it will launch a feature that will allow users to compare the prices of over 10,000 products, choosing the best possible store with the largest cash back possible.

It currently has at least 4 million users here in the Philippines.

Along with its other markets, Shopback has a total of more than 20 million users.

By the tailend of the year, Shopback expects to give at least P12 million to P13 million in cash back per month, which is more than twice the monthly cash back in the same period last year.