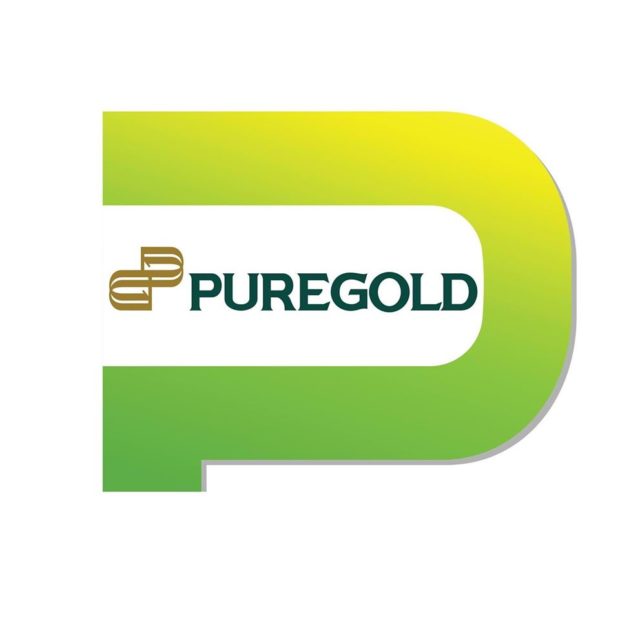 Grocery chain ope­rator Pure­gold Price Club Inc. has emerged unscathed from the earnings pressure caused by the new coronavirus disease (COVID-19) pandemic, as consumers stocked up on essential goods even after lockdown measures were imposed by the government in mid-March.

Puregold, deemed the only purely nondiscretionary retail play in the local stock market, grew its first quarter net profit by 16.8 percent year-on-year to P1.76 billion, bucking the earnings downturn seen by most companies.

Unlike most businesses that had to temporarily shut down operations during the enhanced community quarantine (ECQ), 100 percent of Puregold’s store network was operational, al­beit operating hours were shorter compared to the pre-ECQ period.

As of end March, Puregold had a total of 443 stores nationwide. These included 384 Puregold stores, 20 S&R membership shopping warehouse, and 39 S&R New York Style stores with a total net selling area of around 580,000 square meters.

Puregold stores operated from 8 a.m. to 6 p.m. while S&R was operational from 9 a.m. to 5 p.m. during the ECQ, to give time for employees to go home given the curfew imposed by local government units.

For every P1 worth of goods sold at its stores, Puregold earned an average of 4.3 centavos in net profit.

Puregold reported to the Philippine Stock Exchange on Friday that its stores had registered stronger-than-expected same store sales growth (SSSG) of 14.4 percent in the first quarter, while membership shopping S&R posted 5.1 percent SSSG during the same period.

“Our SSSG in this period is driven by higher consumer spending and pantry loading prior to the COVID quarantine as well as the low inflation environment in 2020,” the disclosure said.

Puregold’s consolidated net sales increased by 17.4 percent year-on-year to P40.95 billion in the first quarter, 77 percent of which was attributed to the Puregold stores network and 23 percent to S&R and S&R New York Style Pizza stores.

Income from operations grew by 15.4 percent year-on-year to P2.97 billion in the first quarter.

Its online grocery shopping using the Puregold mobile app will be made available in 100 Puregold stores from the current 40 stores by end of 2020, in anticipation of changes in consu­mer shopping behavior due to the COVID-19 situation, which has required social distancing.

But Puregold will also conti­nue its brick-and-mortar expansion. This 2020, it is set to open a total of 25 new Puregold stores and has opened two S&R membership shopping warehouses—one in New Manila, Quezon City, and another in Circuit Makati.