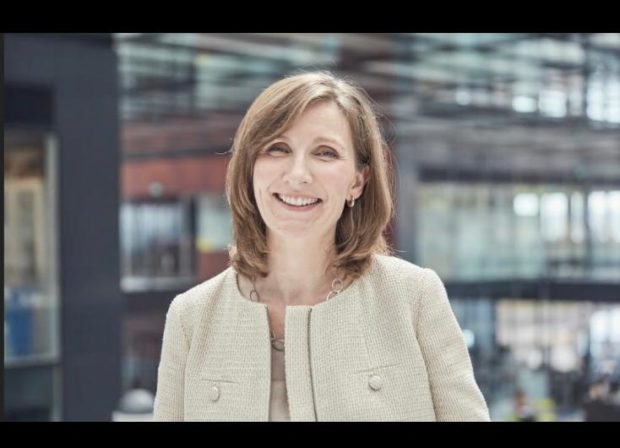 MANILA, Philippines – With the support of regulators, civil society and public health community, combustible cigarettes sales can end in 10 to 15 years in many places as smokers switch to better nicotine alternatives, said a top executive of Philip Morris International (PMI).

Dr. Moira Gilchrist, PMI Vice President Strategic & Scientific Communications, made the claim during the Global Forum on Nicotine last Thursday, June 11, 2020 as part of the discussions on “Nicotine: science, ethics, and human rights.”

Organized by Knowledge Action Change Limited, the 7th edition of the annual GFN conference was focused on the role of alternative nicotine products, such as e-cigarettes, heated tobacco, and snus in reducing smoking-related harms.

Attended by more than 600 participants, the event was done virtually due to the Covid-19 pandemic.

Gilchrist, who holds a Ph.D. in pharmaceutical science with a decade of work in the pharmaceutical sector before joining PMI to focus on the reduced-risk product program, affirmed PMI’s commitment to replace “cigarettes with better alternatives as rapidly as possible.”

“Our goal is a smoke-free future, a future in which all those adults who would otherwise continue to smoke instead switch to scientifically-backed products that are less harmful than smoking,” she said.

While acknowledging the skepticism on PMI’s bold move to transform, Gilchrist, said that with the rejection of any product or any scientific evidence which PMI develops in absence of any debate, “it is men and women who smoke that stand to lose the most”.

Gilchrist said PMI “made significant investments and dedicated more than a decade of high-quality R&D work to deliver on our commitment. And we are progressing at an astonishing pace. Smoke-free products now represent an important and growing portion of our total net revenue (18.7 percent in 2019), up from essentially nothing in 2015.”

She revealed that 71 percent or more than two-thirds of PMI’s commercial expenditures and 98 percent of R&D expenses are dedicated to the smoke-free portfolio, which resulted to “an estimated 10.6 million men and women have stopped smoking and switched to IQOS, our lead smoke-free product,” as of March this year.

“Our ambition is that by 2025, at least 40 million people will have done the same. That would mean 40 million fewer smokers around the world. This ambition in our progress to date shows that we can play our part to accelerate the decline in cigarette smoking well beyond what can be achieved through traditional tobacco control measures alone,” she said.

Citing result of studies done by the American Cancer Society, Gilchrist said the impact of these smoke-free products is already being seen as researchers conclude “that the rapid decline in cigarette sales in Japan was most likely due to the introduction of IQOS.”

“In an ideal world, we will be having an open evidence-based conversation to figure out how to replicate these results as quickly as possible and in as many countries as possible,” she noted.

As a scientist, Gilchrist said she finds it alarming that “In the 20 years the world has progressed, so has science and technology, the organizations and individuals who have decided not to see the glaringly obvious are participating in scientific censorships.”

She said this reluctance on the part of governments to put in place risk-proportionate regulation to accelerate switching and in some places outright product bans is denying adult smokers access to these better alternatives.

“All of this is at odds with the scientific evidence, including numerous independent studies that show that smoke-free products have the potential to positively impact the health trajectory of existing adult smokers,” she added.

Gilchrist, however, is optimistic that scientific evidence is impossible to ignore.

“We are studying the first positive indicators that are starting to show in Japan. We are seeing promising data that shows a sequential relationship between the introduction of heated tobacco products in the country and the decline in the most common smoking-related diseases. More research is needed but it is not something we can ignore,” she said.

“Eventually, it too may be something very difficult others not to see as well. The facts are clear. Better alternatives to cigarettes exist today and we have to act.” she said.

Gilchrist concluded that the question is not whether smoke-free products should be made available to smokers. Rather, “The discussion is how fast can we make it happen?”