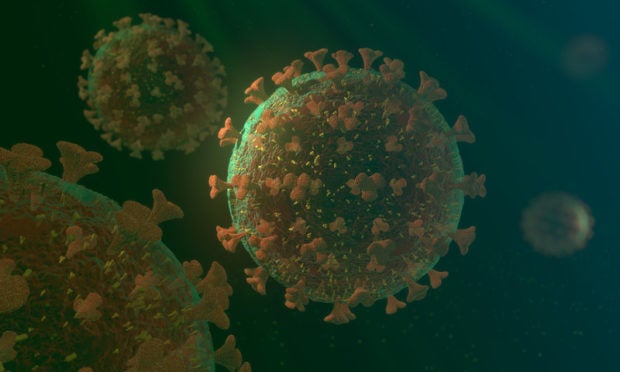 MANILA, Philippines — The Philippines’ war chest against COVID-19 breached the P1-trillion level as of June, the latest data compiled by economists at the Manila-based Asian Development Bank (ADB) showed, auguring well to a gradual easing of one of the most restrictive lockdowns in the region that resulted in a recession and displaced millions of workers.

The ADB COVID-19 policy database compiled by the multilateral lender’s economic research and regional cooperation department showed the country’s COVID-19 package stood at $20.078 billion as of June 1, up from $19.8 billion in mid-May and $16.5 billion in April.

The authors of the ADB database led by adviser Jesus Felipe said they included the sum of the measures that provided liquidity, encouraged credit creation by the financial sector, and directly funded households, businesses and/or state, local, regional governments amid the pandemic.

To date, actions to support normal functioning of money markets in the Philippines included non-lending actions by the Bangko Sentral ng Pilipinas (BSP) such as the cut in bank reserves, among other measures amounting to P220 billion.

Also part of the Philippines’ economic war chest vs. COVID-19 were P58.6 billion in direct financial support to the healthcare sector and front-liners, on top of P464.4 billion in non-health dole outs to vulnerable sectors such as poor households, displaced Filipino workers here and abroad, rice farmers, taxpayers, tourism industry players, and micro, small and medium enterprises (MSMEs), among others.

To avoid double-counting, the sum of key economic measures against the COVID-19 pandemic did not include the P300-billion bond repurchase agreement between the BSP and the Bureau of the Treasury, the BSP’s remittance of P20 billion in dividends, the central banks’s P62-billion expanded purchase of government securities, as well as the P182.2 billion in loans and grants secured from multilateral lenders such as the ADB, the Asian Infrastructure Investment Bank (AIIB), the World Bank, as well as the United States Agency for International Development (USAID) to date.

The ADB database also took note of other uncategorized economic measures, such as the P173-billion stimulus package called Philippine Program for Recovery with Equity and Solidarity (PH-Progreso) being pitched by the economic team to Congress; financial assistance from the state-run Philippine Amusement and Gaming Corp. (Pagcor) and the Philippine Charity Sweepstakes Office (PCSO) to buy medical equipment and supplies; banks’ suspension of charges and fees imposed on online banking platforms during the regulatory relief period; and the temporary 10-percent hike in import duties slapped on some oil products.

Meanwhile, non-economic measures in the fight against COVID-19 included the government placing Luzon under lockdown since mid-March; suspension of flights from “high-risk” economies; school closures; and restrictions on mass gathering during quarantine, the database noted.

The Philippines’ measures to fight COVID-19 were equivalent to 5.46 percent of gross domestic product (GDP).

If divided among the population, the package per capita was $188.26 or over P9,300 for every Filipino.

Felipe told the Inquirer last Sunday that “simply assuming that a bigger package is better, is incorrect.”

“It is a question of understanding the needs of the country and addressing them appropriately,” Felipe said.

While it was still difficult to say whether or not the COVID-19 response to date had been effectively addressing the health and socioeconomic crises caused by the pandemic, Felipe noted that “the package of the Philippines is increasing.”