P2.4B already released by DBM to OCD for COVID-19 spending 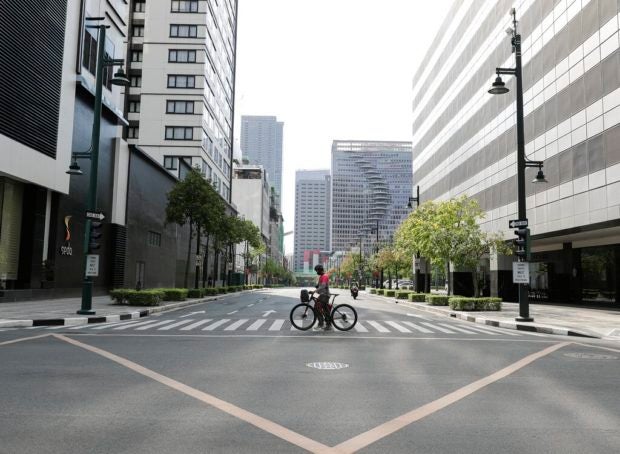 The Department of Budget and Management (DBM) has already released P2.4 billion from this year’s calamity funds for COVID-19 expenses.

Documents showed that the DBM issued special allotment release orders (Saros) worth P210.3 million last May 5 as well as another P135.8 million last May 22 to the Office of Civil Defense (OCD).

The DBM said these Saros covered additional funding requirements for the OCD’s quick response fund (QRF) for fiscal year 2020, in relation to the COVID-19 crisis.

These releases in May were on top of the P2.1-billion released to these departments—health, agriculture and defense—from March to April and formed part of P7.5 billion in funds for the national disaster risk reduction and management program (NDRRMP).

According to budget documents, funds for the NDRRMP can be spent on epidemics, as declared by the DOH, subject to approval of the Office of the President upon recommendation of the National Disaster Risk Reduction and Management Council (NDRRMC).

It also served as additional funding source for agencies’ QRF, or standby funds, should the allotted money fall to 50 percent of total and subject to DBM approval.

QRF, according to DBM, is standby fund meant to bring back to normal as quickly as possible the lives of people suffering from calamities, epidemics, crises and catastrophes.

In the P4.1-trillion 2020 national budget, the NDRRMF amounted P16 billion, as it included P3.5 billion for the Marawi recovery, rehabilitation and reconstruction program (MRRRP), and P5 billion for aid to areas devastated by a series of quakes in Davao and Soccskargen regions in 2019.