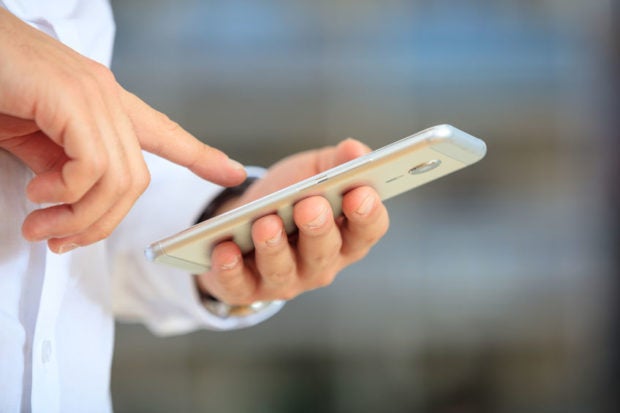 Micro, small, and medium-sized enterprises are in need of money to make ends meet during the crisis and many might not survive another extended lockdown without going back to work, a business group said.

The Philippine Retailers Association, a group with more than 400 member companies, is asking the government to let all businesses—essential or not— to resume their operations as long as they do so online, a top official said on Friday.

This is not about getting profits, said PRA vice chair Roberto Claudio, since the market would not likely soon go back to how it was before. It’s about getting enough revenue to at least continue paying workers.

If the lockdown is extended by another month or even 15 days, he warned that MSMEs would run out of working capital.

“Because of the fact that we have been on lockdown for two months, literally all MSMEs have no sales, zero revenue, no [revenue] source that could be used to pay for people’s salaries,” he added.

He said the Inter-Agency Task Force on Emerging Infectious Diseases and the Department of Trade and Industry should revise its guidelines to allow all businesses to operate again under the condition that they do their transactions online and follow all the necessary health protocols.

He first raised this proposal during a webinar hosted by the Management Association of the Philippines on Friday, essentially suggesting to blur the line between what the government considered essential and nonessential businesses.

In the same webinar, PwC Philippines showed the results of its recent survey, which noted that 39 percent of MSMEs saw financing as a “pressing need.” The survey was conducted among 350 respondents, of which 59 percent were MSMEs.

“In fact, they should have done that from the time when we had an ECQ. That would be compliant to all health protocols. It won’t violate them,” he said.

“That should be their guideline. Any business that can transact online and can comply with the medical protocol [should be allowed to resume operations, while] those that cannot [should not be allowed],” he said.

While companies continue to support their workers during the lockdown, MSMEs could only do this for so long without running out of money entirely, especially since there are other expenses to look into, including bank loans.

It is still uncertain if the lockdown would extend after May 15, although some parts of the country already have relaxed restrictions since they were considered either low or medium risk.

Metro Manila, the country’s capital, is still under an enhanced community quarantine, which allows only essential businesses—such as supermarkets, hospitals, and call centers—to operate while every other company had to close.

“By allowing them to resume business, even if it’s just online, they can generate a little revenue to at least pay their people. Bank loans and rentals can wait, since they could at least request to pay in installments,” he said.

Claudio is the chair and CEO of sports retail company Toby’s Sports. Even his company could not go back to work in areas under enhanced community quarantine because their business is not considered essential. INQ