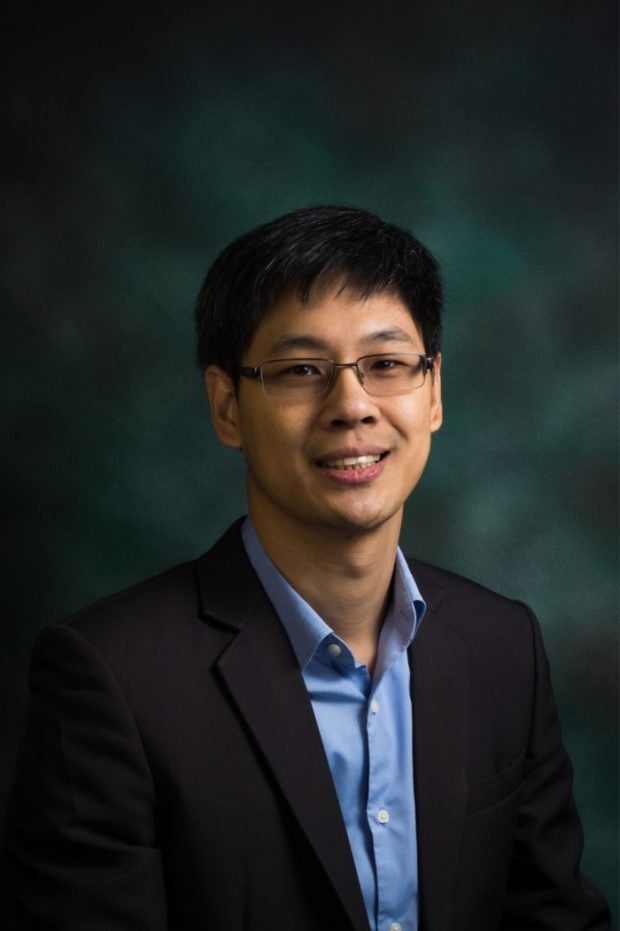 The Philippines’ jobless rate may hit double digits and rise to a 15-year high amid an ongoing recession, the country’s chief economist said on Friday (May 15).

Asked in an interview with Bloomberg TV if the Philippines was already in recession, or two straight quarters of economic contraction, acting Socioeconomic Planning Secretary Karl Kendrick T. Chua replied: “The textbook answer is yes we are, and this is something that all countries are going through.”

“We hope to recover very soon once we open the economy in the coming months,” added Chua, who heads the state planning agency National Economic and Development Authority (Neda).

Gross domestic product (GDP) contracted by 0.2 percent during the first quarter, and the second quarter was expected to shrink faster given the extended COVID-19 lockdown in April and May.

Chua said the recession will likely bring the unemployment rate to double digits during this quarter.

A double-digit unemployment rate shall be the highest in 15 years or since April 2005’s 8.4 percent, the year that the government adopted the current metrics in measuring employment, National Statistician Claire Dennis S. Mapa told the Inquirer.

The Philippine Statistics Authority (PSA) will release official employment data through the results of the April labor force survey (LFS) on June 5, but Chua said the government addressed the job losses during the pandemic by providing dole outs and wage subsidies.

The Department of Labor and Employment (DOLE) last Thursday said its latest estimates showed that 2.5 million workers had been displaced by work suspension, flexible working arrangements and business closures amid the lockdown.

This reversed the latest job gains when the unemployment rate was only 5.3 percent in January.

At the start of the lockdown in mid-March, 80 percent of the economy stopped, but more than half already resumed activity this month, Chua said.

By next month, two-thirds of the economic engine will be humming under relaxed restrictions poised to become the new normal during the second half, Chua added.

Chua was hopeful of a quick, “V-shaped” recovery as the economy will be opened further once mass testing increases to up to 30,000 a day from 8,700 per day at present.