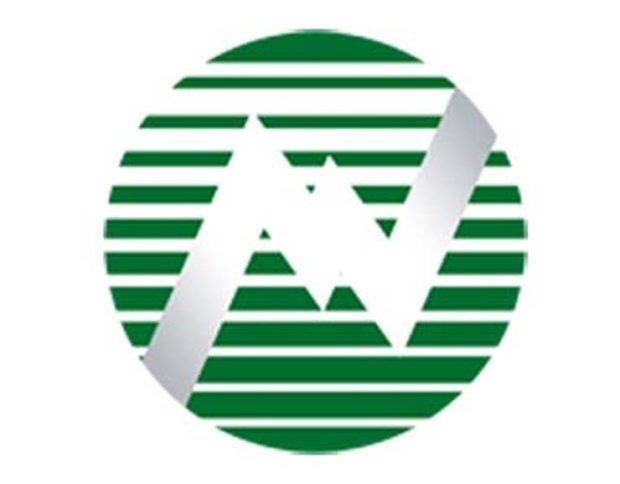 Electric cooperatives have already secured a total of P343.4 million in loans from the National Electrification Administration (NEA) at end-July, bulk of which was used to bring power to communities that still have no access to electricity.

Data from the NEA, which administers 121 electric cooperatives, showed that of the total amount, about P240 million was earmarked to fund the electrification projects and working capital requirements of nine cooperatives.

This meant that 98 percent of NEA loans intended for energization purposes this year have already been extended. The allocation is P245 million for 2020.

The NEA also released about P103 million in calamity loans to 12 cooperatives in the Mimaropa, Bicol, Western Visayas and Northern Visayas regions.

These cooperatives are rebuilding and rehabilitating their distribution facilities damaged by Typhoons “Ursula” and “Tisoy.”

Earlier, NEA Administrator Edgardo Masongsong issued a memorandum that extended for 30 days, or until July 30, the payment deadline for loan amortizations due for the second quarter of 2020.

Masongsong said this was done even though the extension would affect the NEA’s cash inflow, particularly its internally generated fund.

Masongsong also earlier said the NEA’s goal of bringing electricity to 964 sitios or remote villages this year would not be met.

Since the NEA remits funds to the national coffers to help in the government’s response to the COVID-19 pandemic, the agency expects to be able to energize only 635 sitios for this year.