Lucio Tan advances to PAL hits P17.7B amid mounting losses due to COVID-19 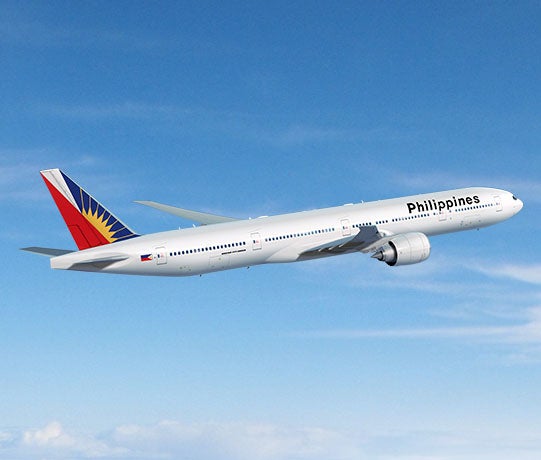 MANILA, Philippines — Taipan Lucio Tan continued to pump billions of pesos into Philippine Airlines (PAL), helping keep the flag carrier afloat as losses in the first semester of the year topped P20 billion due to the COVID-19 pandemic.

This came alongside other measures such as deferring plane orders until 2025 on expectations demand for flying will remain weak in the period before a cure or vaccine is found.

PAL Holdings said in its first semester financial report on Friday that Buona Sorte Holdings Inc., a privately-held company controlled by Tan, poured another P6.27 billion in cash deposits into PAL Holdings so far this year.

These deposits, which will later be converted to shares, adds to the P11.41 billion that Bunoa Sorte infused into PAL last year.

Along with the global airline industry, PAL is suffering during the downturn as countries and cities shut their borders and passengers avoid travelling for fear of catching the virus, which continues to spread in the Philippines.

That impact is seen in PAL Holdings’ numbers as the company saw losses widen to P20.93 billion from January to June this year versus P3.33 billion during the same period in 2019.

Revenues, most of which from passenger ticket sales, fell 54.7 percent to P36.82 billion in the first semester of the year.

PAL was banking on a recovery this year as it implemented more cost-cutting measures and strengthened its route network, which was poised to expand with the delivery of more planes.

In 2019, it also sealed a crucial partnership after ANA Holdings, which operates Japanese airline giant All Nippon Airways, acquired a 9.5 percent stake in PAL Holdings.

But plans for expansion were foiled by the health crisis.

PAL said in its filing that aircraft set for delivery from this year until 2021 were postponed and rescheduled to 2022 until 2025.

At the start of the year, PAL was expecting the delivery of 14 Airbus A321-231 NEOs— two of which were scheduled in February and October this year. The remaining 12 were to be delivered between 2021 and 2024.

Despite a return to stricter quarantine rules, PAL continued a number of domestic and international routes to serve stranded Filipinos.

Along with other major carriers in the Philippines, PAL is seeking the government’s support through loan guarantees and emergency credit lines to help it survive the crisis.

The International Air Transport Association earlier said it could take another two to three years for the global aviation sector to fully recover from the impact of the COVID-19 pandemic.