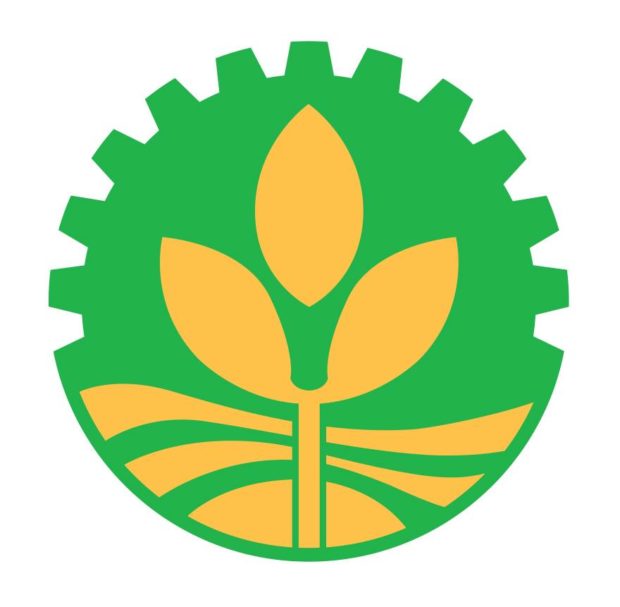 MANILA, Philippines — The Land Bank of the Philippines (Landbank) is sticking to its goal to acquire a bigger stake in bond trading platform Philippine Dealing System Holdings Corp. (PDSHC) before yearend even as the state-run lender currently has its hands full with COVID-19-related responses, including the relaunch of the branchless Overseas Filipino Bank (OFBank) before this month, ends.

Landbank president and chief executive Cecilia C. Borromeo told the Inquirer last Friday that Landbank had “yet to complete all the regulatory approvals to enable us to complete the acquisition of PDSHC shares.”

Borromeo had been declining to disclose these pending regulatory approvals.

Last year, Borromeo said Landbank was eyeing a maximum of a 49-percent stake in PDSHC “because we don’t want it to become a GOCC [government-owned and/or -controlled corporation],” which would be the case when public shares exceeded half of total—nonetheless also needed to acquire majority control.

Borromeo had explained that if PDSHC became a GOCC, “the regulations will be very different—COA [the Commission of Audit] will audit it,” for instance.

As such, Landbank wanted PDSHC to remain private-run, “but we are a shareholder of that private entity,” Borromeo had said.

The state-run lender had been trying to acquire a controlling stake in PDSHC since 2018, but to no avail, even as Finance Secretary Carlos G. Dominguez III cannot wait anymore for the planned but long-delayed merger with the Philippine Stock Exchange (PSE).

Landbank currently owns 1.56 percent of PDSHC through the Bankers Association of the Philippines (BAP).

Borromeo noted that amid the COVID-19 crisis, “Landbank is at the forefront of financial service delivery to those adversely affected.”

Under the economic team’s proposed P173-billion Philippine Program for Recovery with Equity and Solidarity (PH-Progreso) stimulus package, Landbank and other government financial institutions (GFIs) will not only serve as rediscounting agents for small and medium banks as well as microfinance organizations that shall aid small businesses but also will form a holding firm that shall save big corporations “critical to national interest” from insolvency amid the pandemic.

As for the fully-digital OFBank, Borromeo said it will be relaunched before June ends.