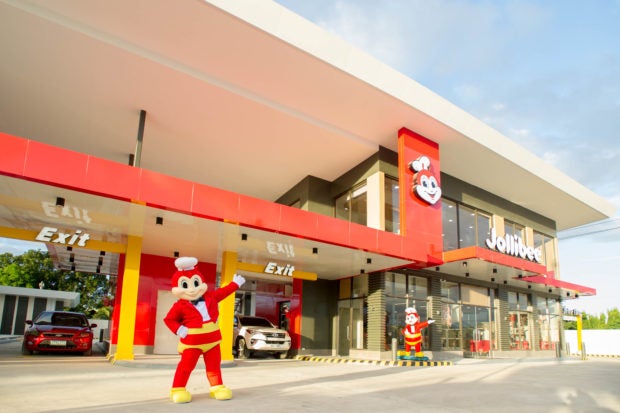 Fast-food giant Jollibee Foods Corp. turned unprofitable in the first quarter as the coronavirus pandemic bludgeoned its restaurants in China, the Philippines and other overseas markets.

“JFC’s financial performance in 2020 will not be a good one. It will incur even higher losses in the second quarter when the full impact of the lockdowns on the business will be felt,” JFC chief financial officer Ysmael Baysa said.

“We expect the business to start recovering in the third and fourth quarters but we assume that the recovery will be slow.”

But Baysa said JFC’s strong balance sheet would allow the company to withstand the current storm, “even in worse case scenarios.”

System-wide sales grew by a modest 1.6 percent year-on-year to P55.15 billion as JFC had to shut down a high number of stores in mainland China, where the pandemic started, and eventually in the Philippines and other major markets abroad.

Excluding the impact of the consolidation of Coffee Bean & Tea Leaf (CBTL), JFC’s system-wide sales contracted by 10 percent year-on-year in the first quarter. As of end-March, 32 percent of CBTL stores were closed.

Revenues contracted by 2.3 percent to P39.43 billion in the first quarter.