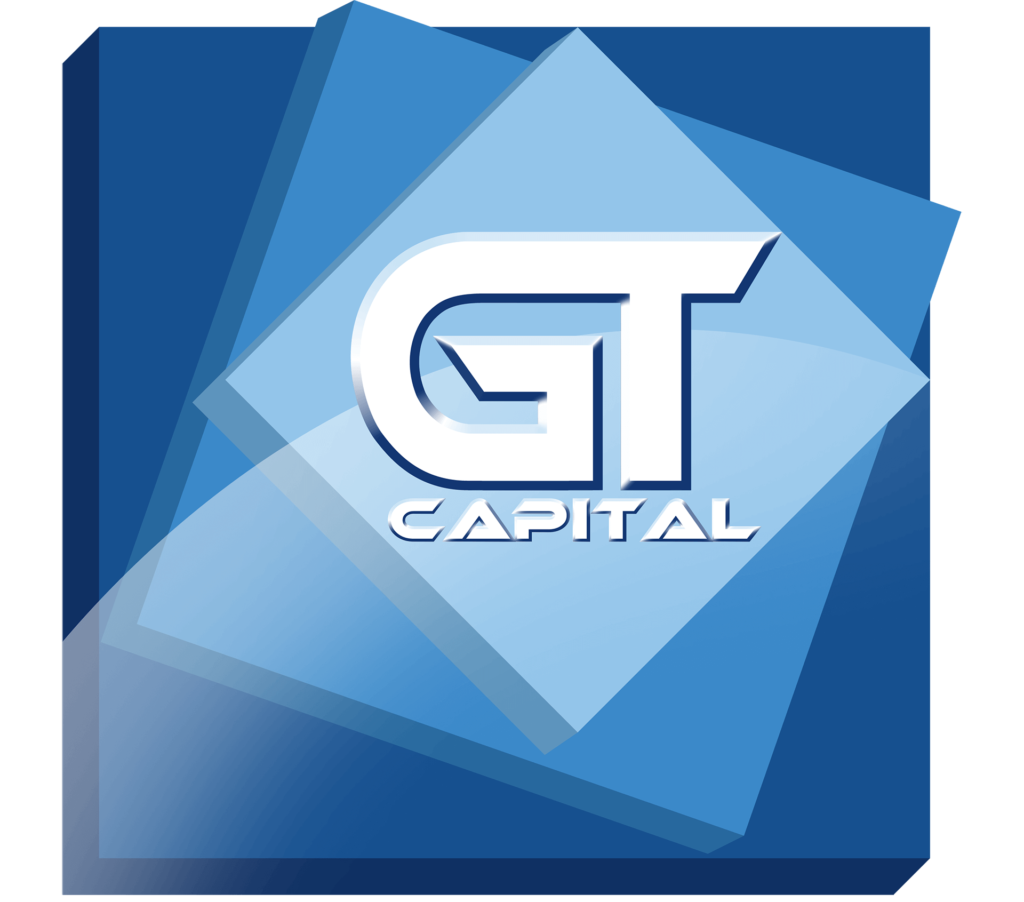 The slowdown was tempered by higher earnings contributed by the property development business under Federal Land and financing business under Sumisho Motor Finance Corp., based on GT Capital’s first quarter earnings report.

Core net income attributable to equity holders of the parent company declined by 15 percent year-on-year to P2.84 billion in the first quarter. This was after adding back P300 million worth of non-recurring expenses incurred by Metro Pacific Investments Corp. and amortization of fair value adjustments arising from various business combinations.

Automotive operations comprising the sale of assembled and imported auto vehicles and spare parts by Toyota Motors Philippines decreased by 15 percent year-on-year to P32.78 billion in the first quarter due to a 21 percent drop in wholesale volume from 32,394 units to 25,636 units.

– Metro Pacific Investments Corp.’s net income fell by 47.5 percent to P1.86 billion due to non-core expenses, primarily the provisioning in full of the carrying value of Meralco’s investment in Pacific Light Power; and,

– AXA Philippines’ net profit fell by 54 percent to P370 million due to unrealized equity losses in the life insurance business.