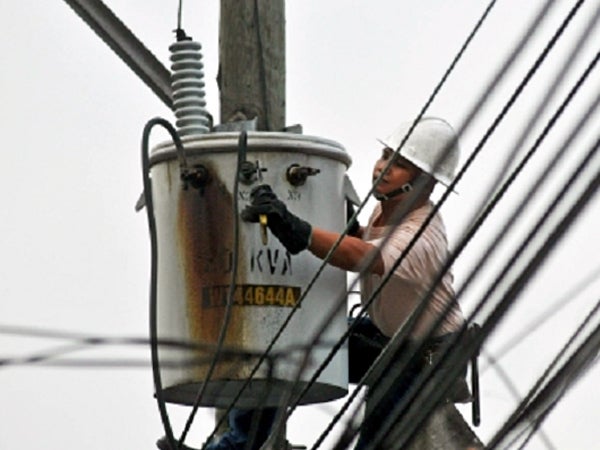 Electricity consumers and science advocates raised a howl over renewed government moves to make the Philippines a nuclear-power country, particularly as the recently signed Executive Order No. 116 revived the possibility of using the mothballed power plant in Bataan.

The Advocates of Science and Technology for the People (Agham) said using nuclear energy would only worsen the Philippines’ reliance on imported fuel.

EO 116 directs the creation of an inter-agency committee, which, among other tasks, will study the viability of nuclear energy and recommend the needed steps in the use of such technology, “as well as existing facilities such as but not limited to” the Bataan Nuclear Power Plant (BNPP).

“We vehemently oppose studies on the possible rehabilitation of the BNPP, an environmental and health hazard with obsolete technology perilously placed atop the active Lubao fault and on the slopes of Mt. Natib, a capable volcano,” Agham secretary general Feny Cosico said in a statement.

“This will not only put adjacent communities in danger but also violate current regulations of the International Atomic Energy Agency on sites where a nuclear plant can be built,” Cosico said.

Also, Agham noted that since the country did not have uranium resources to fuel nuclear power plants, it would be the same scenario as with fossil fuels for which the Philippines remained dependent on importation.