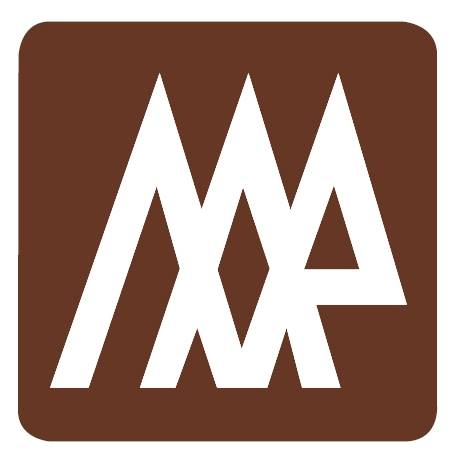 The Management Association of the Philippines (MAP) warned lawmakers against a year-long freeze on debt payments, fearing good intentions might lead to worse problems since most of the country’s bank deposits are loaned to the public.

MAP president Francis Lim flagged a proposal under the P162-billion stimulus package popularly known as Bayanihan II, which the House of Representatives recently passed. The House version would impose a year-long moratorium on loans.

“The 365-day loan moratorium under the House version of the Bayanihan 2, while ostensibly good for our citizens in the short run, may have unintended adverse consequences for the country that can potentially exacerbate the negative impact of the pandemic,” he said in a statement on Friday.

He said this would risk the ability of banks to service the withdrawals of their clients, hurting the public confidence in the banking system. This, he said, would just make it more difficult to lend money to businesses that needed to recover from the impact of the pandemic.

“It will also drastically lessen the banks’ liquidity, curtailing their capacity to lend at a time when businesses badly need capital to help them recover from the pandemic. This will cause grave damage to the economy that will require significant resources and time to repair,” he said.

Based on available figures, at least P11 trillion, or roughly 78 per of the total P14 trillion in deposits, have been loaned to the public and around 70 percent of the depositors are non-borrowers, Lim said.

Instead of a year-long moratorium, Lim recommended the bicameral committee should adopt the Senate version of the bill, which would put a moratorium for only a month.