Gross revenues of major industries down 4.9% in Q1 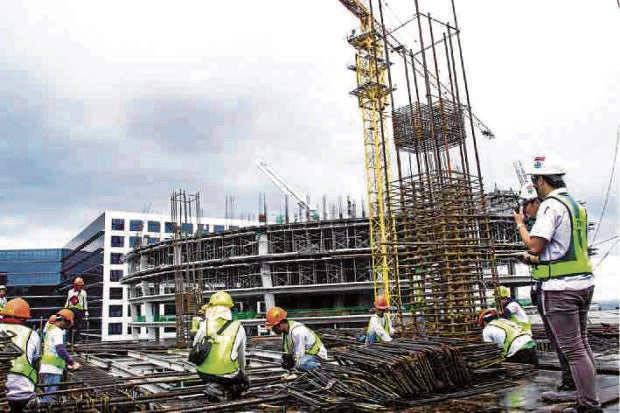 MANILA, Philippines – Alongside the economic contraction during the first quarter, gross revenues of major industries dropped by 4.9 percent, the government reported on Thursday.

In the first quarter, gross domestic product (GDP) shrank by 0.2 percent, which the government had blamed on Taal Volcano’s eruption in January and the COVID-19 pandemic, which not only slowed global trade and tourism but also forced a domestic lockdown since mid-March to contain the disease.

PSA data showed that revenues of four industries declined during the January to March period: mining and quarrying, down 22.7 percent; manufacturing, down 13.2 percent; transportation, storage and communication, down 4.6 percent; and other services, down 3.4 percent.

On the other hand, four other industries managed to post revenue increases at end-March: financial and insurance activities, up 13.6 percent; real estate, up 3.7 percent; trade, up 2.7 percent; and electricity, gas and water supply, up 1.5 percent.

Jobs in mining and quarrying contracted by 7.3 percent; manufacturing, down 3.7 percent; other services, down 3.4 percent; construction, down 2.8 percent; financial and insurance activities, down 0.2 percent; and transportation, storage and communication, down 0.04 percent.

Across nine industries, the total compensation index declined by 1.3 percent, a reversal of the 3.5-percent rise a year ago.

Salaries in mining and quarrying as well as financial and insurance activities both dropped by 8.5 percent; transportation, storage and communication, down 5.8 percent; trade, down 2.8 percent; manufacturing, down 2.6 percent; and construction, down 2.2 percent.

As for three sectors, their workers’ pay improved during the first quarter: electricity, gas and water supply, up 9.1 percent; real estate, up 9 percent; and other services, up 1.8 percent.

However, the PSA said that “at constant prices, the compensation per employee index declined by 2.2 percent during the period.”