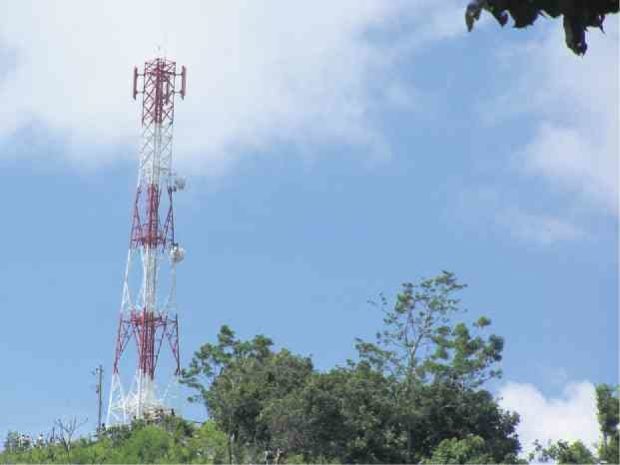 The Department of Information and Communications Technology (DICT) plans to revise its common tower rules after big contractors complained about its feasibility and indicated they would “back away,” DICT Undersecretary Ramon Jacinto said on Wednesday.

Two months since the rules were issued, Jacinto said some independent tower companies worried about the viability of the Philippine market and a requirement to build more expensive towers that could accommodate all three telecommunications players apart from the government.

“I have feedback from some tower companies that they are not going to come in because of these concerns,” Jacinto said during an online forum oraganized by Kapihan sa Manila Bay.

“We have to improve the guidelines right away,” Jacinto said, adding that he was open to the government offering support such as subsidies or incentives.

So far, South Africa’s IHS Towers signaled its intention to exit the Philippines, he said.

Jacinto noted that other companies had written Communications and Technology Secretary Gregorio Honasan II asking the government to address their concerns.

IHS is among dozens of towers builders that earlier sought to participate in the government’s common tower program, which aims to spur the construction of 50,000 new sites to improve mobile communications, internet speed and coverage across the country.

Globe and PLDT presently have more than 20,000 towers combined. The figure was deemed insufficient to meet the fast-growing demand for internet that has accelerated amid the COVID-19 pandemic.

The common tower guidelines were issued on May 29 to formalize the entry of independent tower companies, which would be allowed to build cell sites and lease these to the telcos.

During the briefing, Jacinto also pointed out that the present guidelines did not limit the number of tower companies that could participate in the program.

He earlier championed a version of the rules that sought to limit the number of tower builders for a certain period to ensure business viability.

“We recognize common towers and we are receptive and supportive,” Isberto said during the briefing.

He noted that PLDT had signed agreements with six tower companies, including the venture between Filipino company ISOC Infrastructure and Malaysia’s edotco Group Sdn. Bhd.

PLDT also lauded steps taken by the DICT and other government bodies to speed up the processing of permits from more than 200 days to around two weeks.

“The government has a role to play. In other countries, many governments invested in the core network infrastructure that enabled private companies to roll out faster,” Isberto said.

The telcos earlier committed to improve services given rising demand for connectivity amid the health crisis.

Jacinto said the government was also rolling out infrastructure under its national broadband program, which included a connection to an undersea cable link being built by technology giants Facebook and Google.

That cable, which will provide the Philippines with more inexpensive internet, is expected to come online by 2021, the DICT earlier announced.