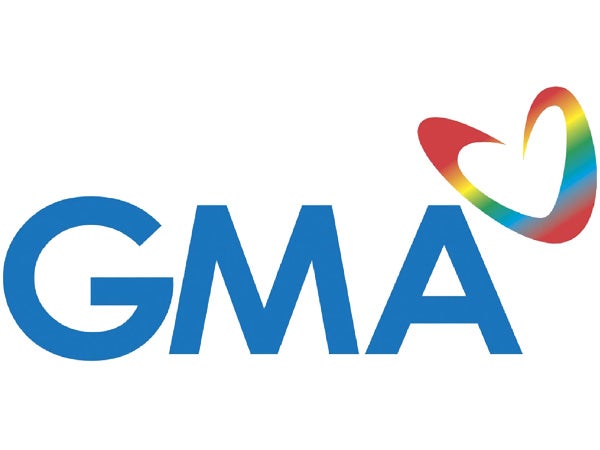 Television broadcast giant GMA Network Inc. announced on Friday the nationwide launch of its digital TV service after years of reviewing the business.

GMA said in a statement the rollout of the “GMA Affordabox” coincided with its 70th anniversary celebration.

But it also came less than two months after the Duterte administration shut down the television broadcasts of main rival ABS-CBN, severely impacting that company’s operations and its own digital TV product called the ABS-CBN TVPlus.

Similar to the TVPlus, the GMA Affordabox is a plug-and-play device that connects to an analog TV set and allows it to receive digital broadcasts, which offer superior video and sound quality.

More importantly, it will allow GMA to comply with the government mandate for broadcasters to shift to digital television by 2023.

GMA chair and CEO Felipe Gozon said in a statement on Friday that GMA Affordabox would be accessible to millions of Filipinos.

“GMA Network has teamed up with the best product developers and engineers to give you a device built with additional features and high-quality materials at an accessible price,” GMA president and chief operating officer Gilberto Duavit Jr. said in the same statement.

GMA Affordabox costs P888 or 40-percent less than the TVPlus, which has sold about 8.9 million units since its launch in 2015.

In earlier interviews, Gozon said they were hesitant to launch their digital TV service despite ABS-CBN grabbing market share. He said they were still fine-tuning the business model and how it could be monetized.

This was a challenge also faced by other TV companies. ABS-CBN tested the model by offering a pay-per-view service called Kapamilya Box Office under its TVPlus product.

The legality of that pay-per-view product is among the matters to be tackled in the ongoing franchise hearings of ABS-CBN.