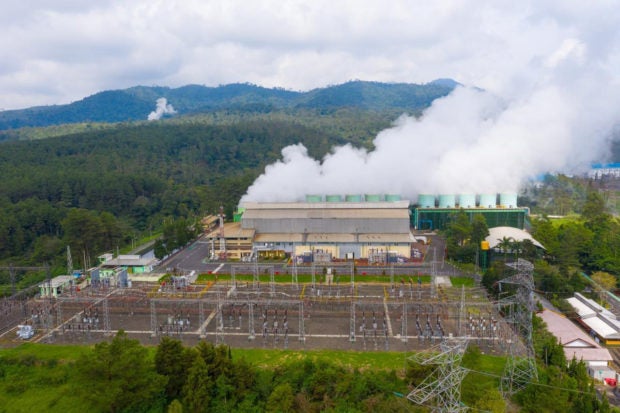 JAKARTA — The Energy and Mineral Resources (ESDM) Ministry expects Indonesia to meet a geothermal energy milestone in 2030 instead of 2025 because of the country’s unfavorable investment climate for renewable energy.

Ida Nuryanti Finahari, the ministry’s geothermal director, said on Thursday that the country would likely only reach its goal of having 7,000 megawatts (MW) of geothermal power production by 2030, five years behind the target set by the General Plan for National Energy (RUEN).

“The government has provided many incentives to develop geothermal,” Ida said at a webinar. “But they are still insufficient to significantly lower geothermal electricity tariffs.”

The domestic geothermal industry is pinned between high production costs and uncertain electricity offtake prices. This clouds the economics of the undertaking in Indonesia, which holds the world’s largest geothermal reserves.

“Honestly, the Finance Ministry already has many incentives, but we need more breakthroughs or other incentives to lower geothermal prices,” said Indonesian Geothermal Association (API) chairman Prijandaru Effendi on Thursday.

Ida said the presidential regulation was expected to boost geothermal investment in the country.

The ministry expects the geothermal industry to gain US$1.05 billion in investment this year. Only 16 percent of that figure was realized in the first quarter. The investment target is also dwarfed by similar targets in the oil and gas industry ($13.8 billion) and the mining industry, including coal ($7.8 billion).