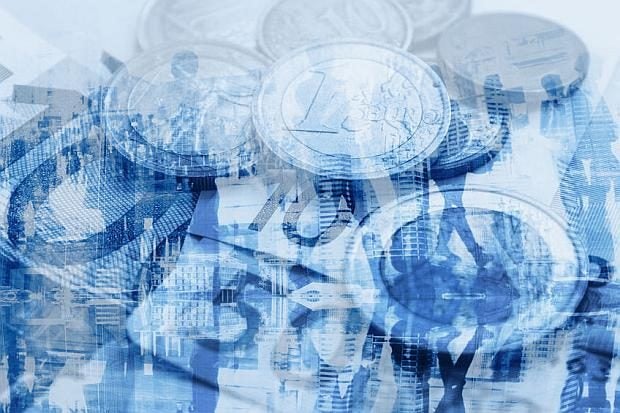 MANILA, Philippines — Amid the coronavirus pandemic, the Philippine economy is seen contracting by up to 3.5 to 4 percent this year — the fastest pace in 35 years, even as President Duterte’s chief economic manager said the country was poised for a “big bounce back” next year.

Finance Secretary Carlos G. Dominguez III told the Bloomberg Emerging and Frontier Forum 2020 webcast Thursday night that it helped that the Duterte administration had earlier on embarked on a comprehensive tax reform program that raised revenues while the government remained prudent in its borrowings, giving the Philippines fiscal space to fight the health and socioeconomic crises caused by COVID-19.

While the pandemic raged on, Dominguez said it will be important to “keep your powder dry.”

“We don’t know how long this crisis is going to last. So you have to have enough reserves for a second or third wave,” Dominguez said.

Dominguez said domestic commercial borrowings through the sale of government securities as well as foreign loans will finance COVID-19 response amid a recession.

“We see that our economy is going to be hit hard—probably, we will shrink by maybe about three-and-a-half percent this year. But we’re ready for a big bounce back next year,” Dominguez said.

A 3.5-percent full-year gross domestic product contraction will be the deepest recession since GDP shrank by 6.9 percent in 1985.

Duterte’s representative in the policymaking Monetary Board, Dominguez said the Bangko Sentral ng Pilipinas’ (BSP) surprise decision earlier that day to cut key interest rates by a hefty 50 basis points was made to “bring back confidence to our bankers and consumers,” citing that 75-percent of the domestic economy was driven by consumption.

“So it’s of utmost importance that we bring back the confidence of our public in spending again,” Dominguez said.

During the same virtual forum, BSP Governor Benjamin E. Diokno echoed Dominguez’s upbeat outlook for next year even as this year could be worse than initially expected.

“We had 20 consecutive years of growth before this pandemic, so we’re starting from a position of strength. We are also affected—we see that the economy will swing by between 2-4 percent, but we’ll have a strong bounce next year,” Diokno said.

The government had projected 8-9 percent GDP growth in 2021.

Multilateral lenders such as the Asian Development Bank (ADB) and the World Bank had forecasted this year’s GDP decline at a slightly bigger 3.8 percent and 3.6 percent, respectively, while a number of private financial institutions see a drop bigger than 4 percent.

For instance, UK-based Oxford Economics in a report last Thursday said it now expects the Philippines’ GDP contracting by 6.9 percent in 2020 while the unemployment rate will stay in double-digits for the rest of the year.

In a text message Friday, Budget Secretary Wendel E. Avisado said the economic team’s initial 2020 GDP projection was “a bit conservative and, for sure, we will be taking it up once the Economic Development Cluster (EDC) schedules our next meeting.”

Separately, Finance Undersecretary Gil S. Beltran said the EDC had yet to start any review of their GDP projections.