France announces $16.9B in aid to aviation industry 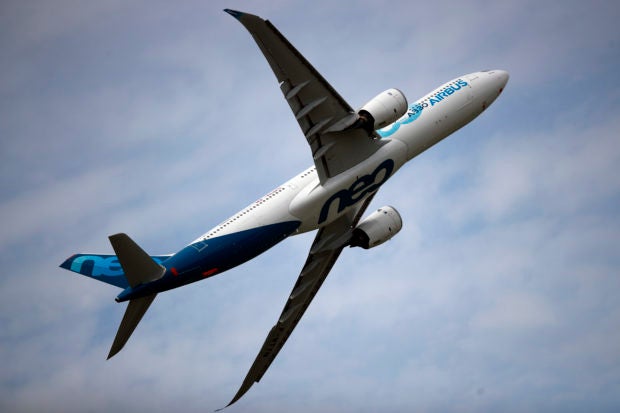 The ministers of finance, transport, defense, and environment unveiled the rescue plan for an industry that employs hundreds of thousands of people in France, whose livelihoods have been thrown into uncertainty by travel restrictions prompted by the virus.

In exchange for the aid, companies will be required to invest more and faster in electric, hydrogen, or other lower-emission aircraft, as France aims to make its aviation industry the “cleanest in the world.”

“We will do everything to support this French industry that is so critical for our sovereignty, our jobs, and our economy,” Finance Minister Bruno Le Maire said.

It includes 7 billion euros in loans and loan guarantees that the government had already promised to Air France, whose planes were almost entirely grounded by the virus.

Airlines around the world have sought government bailouts as they struggle to survive the near-shutdown in their activity prompted by the virus.

Airbus said it is cutting production by 35% to 40%, and rival Boeing announced during the virus lockdown that it would cut 10% of its 161,000-person workforce through attrition, early-out offers, and layoffs.

“The recovery will be long,” Le Maire warned. The government predicted it will be 2023 before the industry reaches pre-crisis levels.