Farmers, fisherfolk get P1.9B in assistance from gov’t 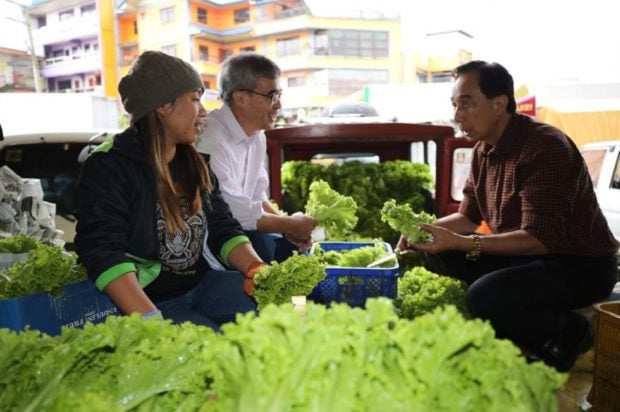 The Department of Agriculture (DA) has distributed P1.9 billion worth of inputs and assistance to farmers and fisherfolk whose livelihoods were affected by typhoons, the Taal Volcano eruption and the African swine fever (ASF)—all exacerbated by the lockdowns triggered by the new coronavirus pandemic.

The agency released an initial P1.9 billion from its quick response fund (QRF) and was distributed through its regional field offices to help food producers recover from their losses and start anew.

“The big chunk of the QRF budget went to indemnify ASF-affected hog raisers in 2019 and early this year, and farmers and fishers whose crops, livestock animals and aquaculture projects were damaged by typhoons and the eruption of Taal Volcano,” Agriculture Secretary William Dar said.

Of the budget, P733 million went to indemnify hog raisers while P567 million was given to farmers and fisherfolk affected by Typhoons “Tisoy,” “Ursula” and “Ambo.” Farm and fishery inputs and technical assistance were also extended to those disrupted by the eruption of Taal Volcano, which totaled P463 million.

Dar urged the agency’s regional executive directors to be proactive so as to cushion the impact of natural disasters on the lives of farmers, fishers and their families, and the subsequent pressure on the country’s domestic food production and supply.

“Learning from our experience under the COVID-19 regime, we must always remain vigilant on the challenges that threaten our food security, be it natural or man-made,” he said. “Hence, we will vigorously work on further boosting domestic food production and the entire value chain in general.”