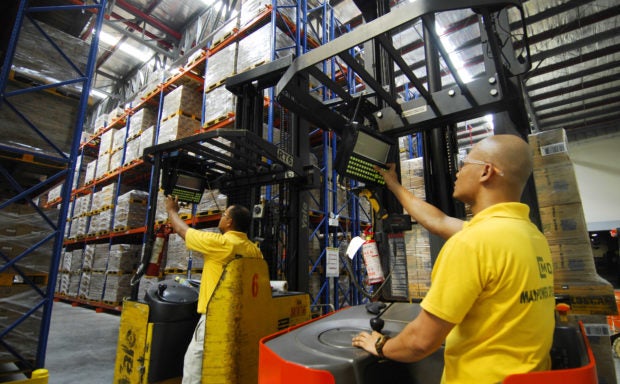 The volume and value of products churned out by the country’s factories fell to a 20-year low in April amid the enhanced community quarantine (ECQ)—among the most restrictive COVID-19 lockdowns in the region—which put a halt to business activities in areas comprising almost three-fourths of the economy.

“The downturn in VoPI was driven by the significant decreases in indices of all industry groups, of which three were in a very minimal business operations, namely: leather products (down 99 percent), footwear and wearing apparel (down 97.8 percent) and furniture and fixtures (down 91.7 percent),” the PSA said in a report.

The value of production index (VaPI) plunged by a faster 61.4 percent last April.

The PSA said that both the April VoPI and VaPI figures were the biggest year-on-year declines posted since 2001.

National Statistician Claire Dennis Mapa told the Inquirer that this meant the factory output volume and value in April were the lowest since the government rebased the VoPI and VaPI to the year 2000.

“As we shift from ECQ to [general community quarantine], we will be seeing improvements in the succeeding months,” said Chua, who heads the state planning agency National Economic and Development Authority.