Dominguez to Pogos: Leaving PH? You still have to pay taxes 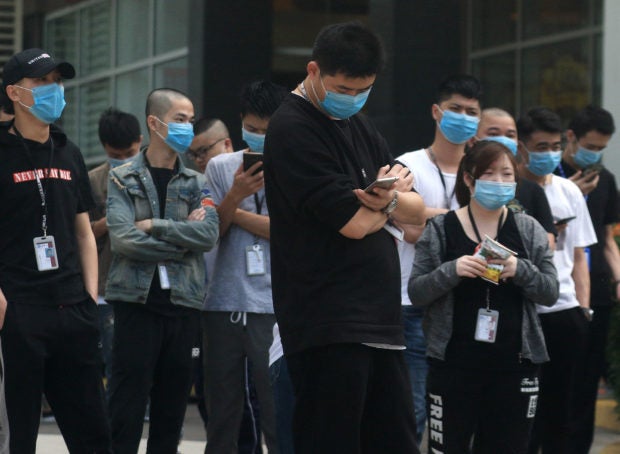 Some Philippine offshore gaming operators (Pogos) may leave the Philippines but the Bureau of Internal Revenue (BIR) will still collect taxes due from them, Finance Secretary Carlos G. Dominguez III said on Monday (June 29).

He said one of the Pogos reported to have closed shop, Don Tencess Asian Services Solution Inc., “is a local licensee and already paying franchise tax.”

“It will be subjected to investigation before it will be given clearance to close by the BIR,” Dominguez said,

The BIR, the country’s biggest tax-collection agency, is attached to and under the supervision of the Department of Finance (DOF).

The other online gaming operator mentioned in a report quoting the Philippine Amusement and Gaming Corp. (Pagcor) is SC World Development Group Ltd.

Dominguez said it was an offshore licensee and “not registered with the BIR.”

“We still intend to go after its tax dues,” Dominguez said, referring to the unit of Macau-based Suncity Group, which Pagcor said already closed down its Philippine operations.

As of early this year, at least 60 Pogos had been issued licenses to operate by Pagcor, while 218 service providers employing more than 108,000 foreigners had registered with the BIR.

Pogo licensees tap service providers to be the ones that actually communicate with their clients—online gamblers outside the Philippines, mostly in China.

Last week, Dominguez said the DOF had estimated that up to P20 billion a year in corporate and personal income taxes can be generated from Pogos.

Last year, the government collected P6.4 billion in additional taxes as it ran after tax-deficient Pogos.

Dominguez had said that prior to 2019, tax collection from the Pogo industry reached only about P1 billion per year.

The government had been running after errant Pogos that did not remit their foreign—mostly Chinese—workers’ withholding income taxes as well as those which did not pay corporate and franchise taxes.