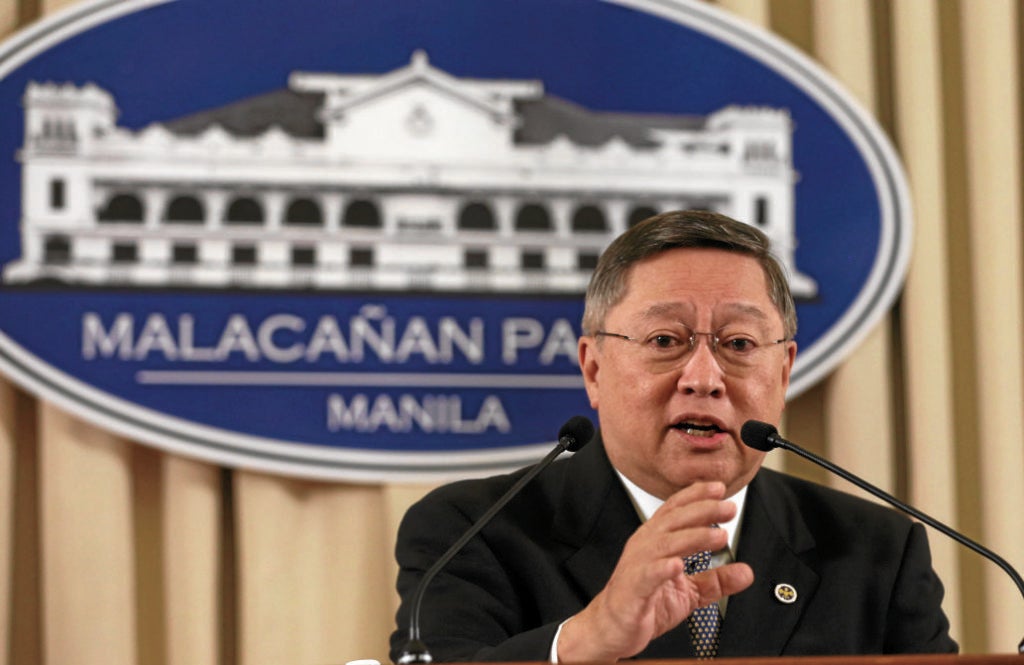 MANILA, Philippines — President Rodrigo Duterte’s chief economic manager on Wednesday assured assistance to struggling airlines amid the COVID-19 crisis even as the government had yet to firm up how.

Finance Secretary Carlos G. Dominguez III said he had met with local airline companies while the government was “studying various alternatives” to aid them.

Homegrown airlines already shed thousands of jobs as the economy was brought to a standstill by the COVID-19 pandemic and the resulting lockdown—the longest and most stringent in the region—which restricted movement of people in and out of the country. The domestic industry fears thousands more could be out of work if they cannot get some relief from the government.

Air Carriers Association of the Philippines (ACAP) vice-chair and executive director Roberto Lim told the Senate in May that the three major carriers—Philippine Airlines, Cebu Pacific, and AirAsia Philippines—would need about P8.6 billion a month to sustain their operations.

The bulk, or P6.8 billion, was needed mainly to pay aircraft lease; P1.3 billion for their workers’ monthly salaries; and P500 million to settle airport and navigational fees, Lim had said.

Dominguez said the Department of Finance (DOF), in particular, was “studying the industry and the condition of the companies, as well as various alternative approaches.”

Asked if ailing airlines could qualify for possible capital infusion under the proposed national emergency investment vehicle joint-venture of state-run lenders Development Bank of the Philippines (DBP) and Land Bank of the Philippines (Landbank), Dominguez said the DOF’s study was underway so they will be ready once the bill was passed in Congress and while its implementing guidelines were prepared.

Pending in Congress was a measure that will plunk at least P50 billion into a holding company to be formed by the two government financial institutions (GFIs), which will allow the government to pour equity investments into firms, which Dominguez had said must be “critical to national interest,” troubled with solvency problems.

“Companies that intend to tap this window will have to abide by certain conditions. The conditionalities will spell out the standards of governance for companies that will receive assistance under this window. Among the conditions are limits to dividends; non-dilution of equity; limits on bonuses and allowances, retention and incentives of senior executives; clawbacks on bonuses; and no golden parachutes. Luxury expenditures related to entertainment or events, office and facility renovations, private aviation and transportation services as well as other expenses not related to the normal course of business will have to be curtailed,” Dominguez said last month.