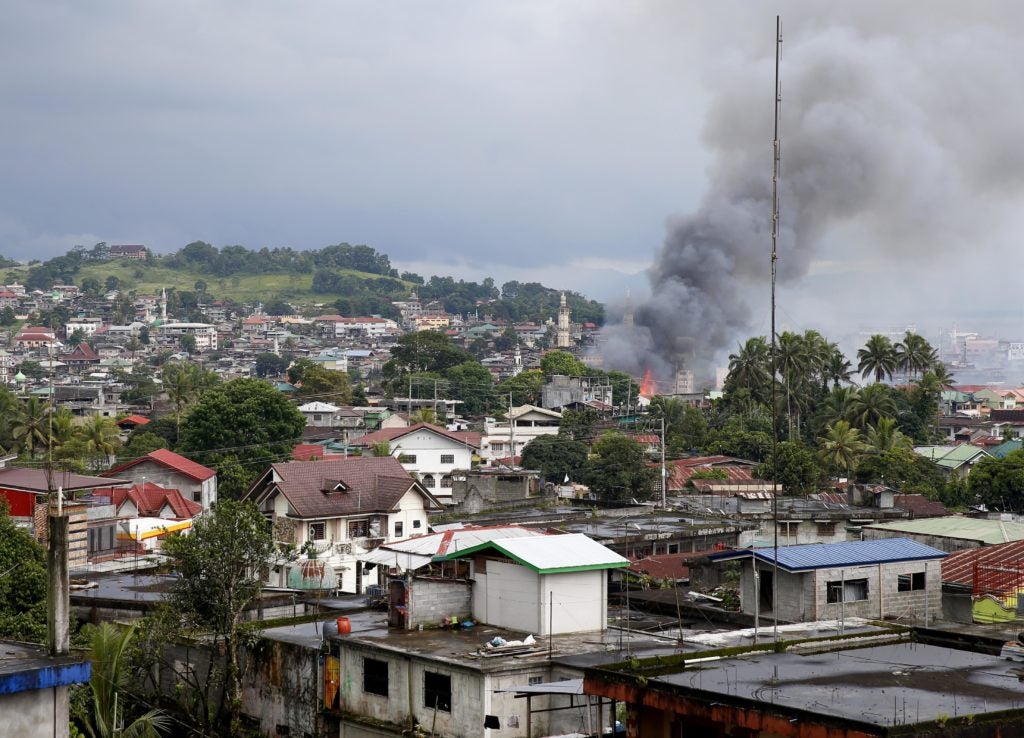 MANILA, Philippines — A new port will rise in Marawi City, with P2.9 million released by the Department of Budget and Management (DBM) in May to jumpstart construction.

DBM documents showed the special allotment release order (Saro) issued last May 18 to the Philippine Ports Authority (PPA) covered the national government’s subsidy to be used by the state-run firm to “support the conduct of preliminary engineering activities for the construction of port facilities in the most affected area of Marawi City,” referring to the most damaged part of the city flattened by five months of fighting between government forces and Islamic State supporters in 2017.

This release to the PPA formed part of the Marawi recovery, rehabilitation, and reconstruction program’s (MRRRP) continuing appropriations under the P3.7-trillion 2019 national budget.

Covered by the annual national disaster risk reduction and management fund (NDRRMF), last year’s MRRRP will expire by yearend given the two-year validity of 2019 appropriations.

From this year’s MRRRP, the DBM also on May 18 issued a P2.3-billion Saro to the National Housing Authority (NHA), of which P1.9 billion will cover “60 percent of the total budget cost (P3.2 billion) for the primary, secondary and tertiary road infrastructure with solar lamp and underground utilities land development.”

Separately, Finance Secretary Carlos G. Dominguez III on Sunday said in a statement that the Duterte administration was continuously supporting the “historic and bold” autonomy to be undertaken by the newly formed Bangsamoro Autonomous Region in Muslim Mindanao (BARMM), which included Marawi City, despite the COVID-19 pandemic taking a toll on the national economy.

“I assure you that the agencies of the national government serving as counterparties in these coordination mechanisms are as fully committed to move forward with this bold initiative in autonomy,” Dominguez, who serves as President Duterte’s chief economic manager, told BARMM officials during the virtual meeting of the National Government-Bangsamoro Government Inter-Governmental Relations Body (IGRB) held last May 29.