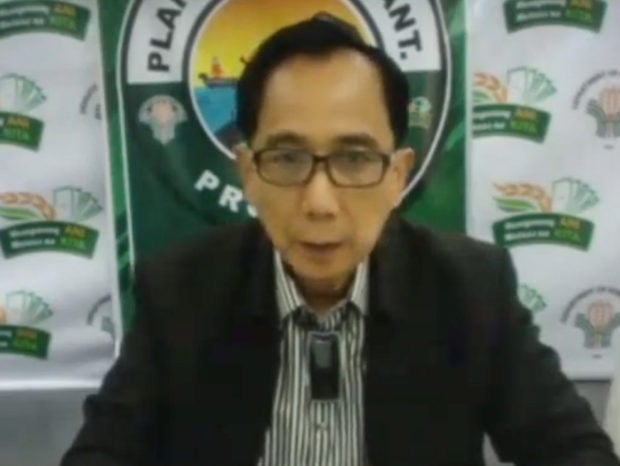 MANILA, Philippines — The Department of Agriculture (DA) is allotting P150-million worth of assistance to farmers whose livelihoods have been destroyed by the fall armyworm pest, which already spread across 47 provinces in the country.

Agriculture Secretary William Dar, in a statement on Saturday, described the plant-munching worm as a “threat to our food security,” noting the destruction it has caused to vast cornfields nationwide.

To date, the fall armyworm has affected cornfields four times the size of Makati City, or approximately 8,000 hectares across 208 municipalities.

The highly destructive pest was first detected in Piat, Cagayan last year in June, and has now spread to as far as Mindanao.

The larvae of fall armyworms feed on corn, rice, and other crops, which effectively damage farmlands and cause significant losses in yield.

To date, the agency has provided farmers 63,017 packs of Pheromone lures, 86,983 liters of pesticides, and biological control agents such as Trichogramma chilonis to control fall armyworm eggs and earwigs.

To sustain the campaign against the crop disease, Dar said that they created a DA-led inter-agency national task force on fall armyworm, which would lead the implementation of measures to effectively control the infestation.

The fall armyworm can fly long distances and can develop resistance to insecticides, making it a difficult insect to eradicate.

According to the Bureau of Plant Industry, it ruined around 70 percent of yield in Central America when it was not controlled, and caused billions of dollars worth of damage in some African countries.