Cusi says 10% of fuel retailers shut down amid ECQ 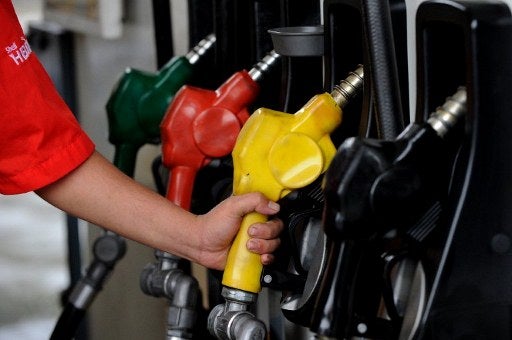 MANILA, Philippines—Fuel industry players report that 10% of retailers have shut down operations amid the enhanced community quarantine (ECQ), according to Department of Energy (DOE) Secretary Alfonso Cusi.

(Around 10% of our retailers in secluded areas because of the ECQ because no one is buying gasoline. So, it is commercially advantageous for them to temporarily shut down.)

The DOE chief also noted that globally, oil prices have plummeted and even went negative amid the COVID-19 pandemic due to the lack of oil storage and because shutting down oil wells is not financially viable.

(It is difficult and expensive to shut down oil wells. Similarly, we told the country’s generation companies to ‘continue running as we need your continuous operations’ because it will be difficult for them to stop operations and shut down their machines only to be restarted again.)

Economists have recently reported that low global oil prices stand to benefit the Philippines in the long run but its near-term impact on domestic consumer prices may be offset by supply chain disruptions due to the ECQ.